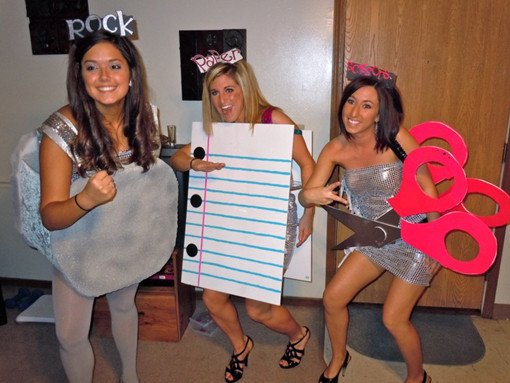 Yet as simple as the rules may be — rock crushes scissors, paper covers rock, scissors cut paper — winning is usually pure luck. Thing is, it doesn’t have to be if you employ the correct strategy. Do it well, and you’ll always win rock – paper – scissors. Well, almost. In case you need to prepare an essay about the strategy of winning rock – paper – scissors for your school project, there are writing services that can assist you with that assignment. Alternatively, you can learn the tips we prepared below and write the paper yourself. 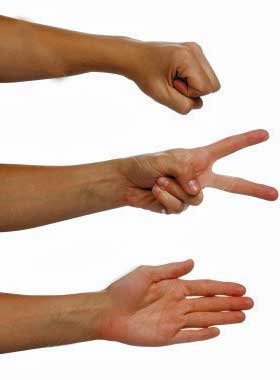