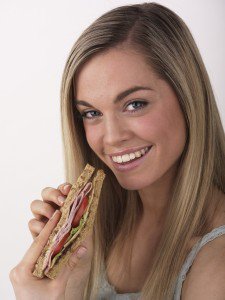 The Sandwich
Back in the 1700s, John Montagu, the fourth Earl of Sandwich, was super into gambling. Like, the dude really, really loved to gamble. He never wanted to leave the table or get his hands messy by eating meat with his bare hands, so he’d instruct his servants to bring him slices of meat between two pieces of bread. Soon after, his pals at the tables started telling the servants they’d take “the same as Sandwich.” 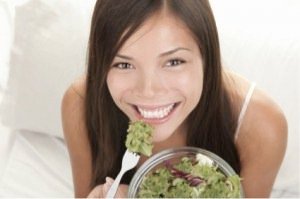 Caesar Salad
Ah, Tijuana. City of lost weekends, donkey shows, and … classy salads? Turns out the Caesar isn’t named after any Roman emperor dudes. It’s named after a guy named Caesar Cardini, a Tijuana hotel owner — we’re guessing it wasn’t one of the pay-by-the-hour kinds — who came up with the shockingly delicious salad back in 1924.

How to Throw an Authentic Italian Garden Party