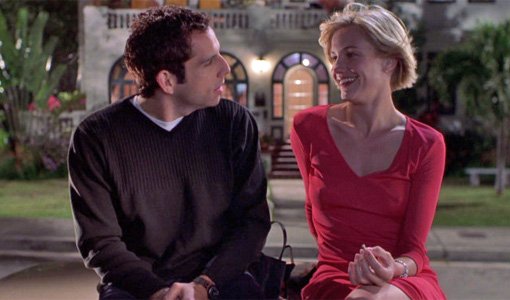 According to scientists, men know whether or not a woman has long-term potential within a few minutes of meeting her. When I first heard that, I felt a lot of pressure to perform on first dates. But then I realized it’s not the woman who needs to come off well in that situation — it’s the guy. After all, if you think she’s awesome, you need to make sure you can show her you’re awesome enough to go out with again. And while I can’t make you dress well, smell better, or work out more often, I can tell you how to behave on a first date so that you get a second date.

Women enjoy talking — studies have shown we tend to communicate verbally more often than dudes — so ask her questions about where she grew up, what her job is like, what sorts of hobbies she has, and what her favorite My Little Pony was. Women often naturally take on the role of an interviewer on dates, so you needn’t worry about it becoming a one-sided conversation; she’ll still ask you about how you got that cool scar on your chin. And then you can tell her all about the time you faced down a lion with nothing but a whip on a circus train hurtling through the desert when you were a teenager. 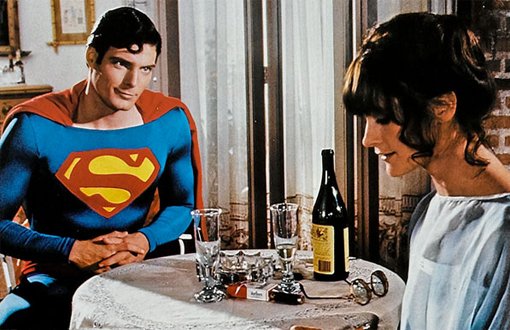 2. BE NICE TO OTHER PEOPLE

We notice when you’re short with the waitress, or you only leave the bartender a measly $1 tip on a $25 bar tab … and then we assume you’re an undercover assh*le who’ll cheat on us with a stripper. Is that a little presumptuous? Yes. But this is how our minds work. Being needlessly rude to anyone on date No. 1 can easily sink your chances for date No. 2, so cover your bases and be nice and generous. (That’s good advice anytime, actually.) 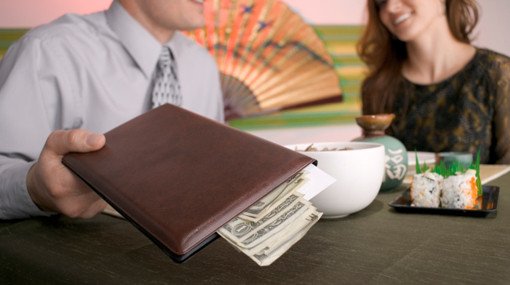 I know that going Dutch makes sense — the economy stinks, she has a job just like you, you may not even know each other all that well — but if you don’t at least make a sincere offer to pick up the tab, you very well may not get a second date. (Hey, we push 8 lb. mini humans out of our vaginas; the least you can do is pay for some chicken and a couple glasses of wine.) When the bill comes, reach for it immediately and slide it toward you. If she offers to split it, politely but adamantly decline — or suavely suggest that she buy you an after-dinner drink instead. However, if she nearly has an aneurysm insisting over and over again that you split it, just let her; no one wants to have a screaming match over who’s paying, and besides, there’s a good chance she’s so insistent because she knows she doesn’t want a second date.

Patti Stanger is the star of Bravo’s Millionaire Matchmaker, which I’m sure you already knew since you’re a huge fan of the show. Anyway, she has at least one piece of good advice: At the end of the night, if you don’t give your date a romantic smooch, you have severely increased your chances of landing in the dreaded Friend Zone. And guys in the Friend Zone don’t usually land date No. 2. I happen to think a vertical, fully-clothed make out sesh on someone’s couch is the way to go. But if your date isn’t as slutty as I am, go in for the kill after walking her to her car or front door. 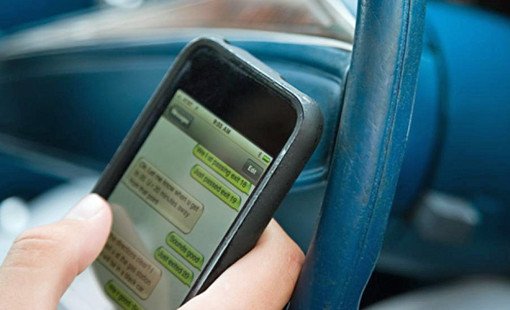 If you make contact the very next day, you risk coming off as too eager. But by the third day of radio silence, she starts to think she’s never going to hear from you again, and then she starts to justify why she’s, like, totally okay with that: the slight gap between your teeth, the fact that you’re a loud breather, the fact that you wore sneakers on the date. Before you know it, her friends are telling her she can do better than you and your odds of a second date dwindle (I know it sounds crazy, but again, this is just the way it works.) So I highly recommend following the Two-Day Rule; get in touch with her no more and no less than a couple days after your first date. What should say? A simple “Thursday night was fun! Do you have plans next Friday?” will do just fine.