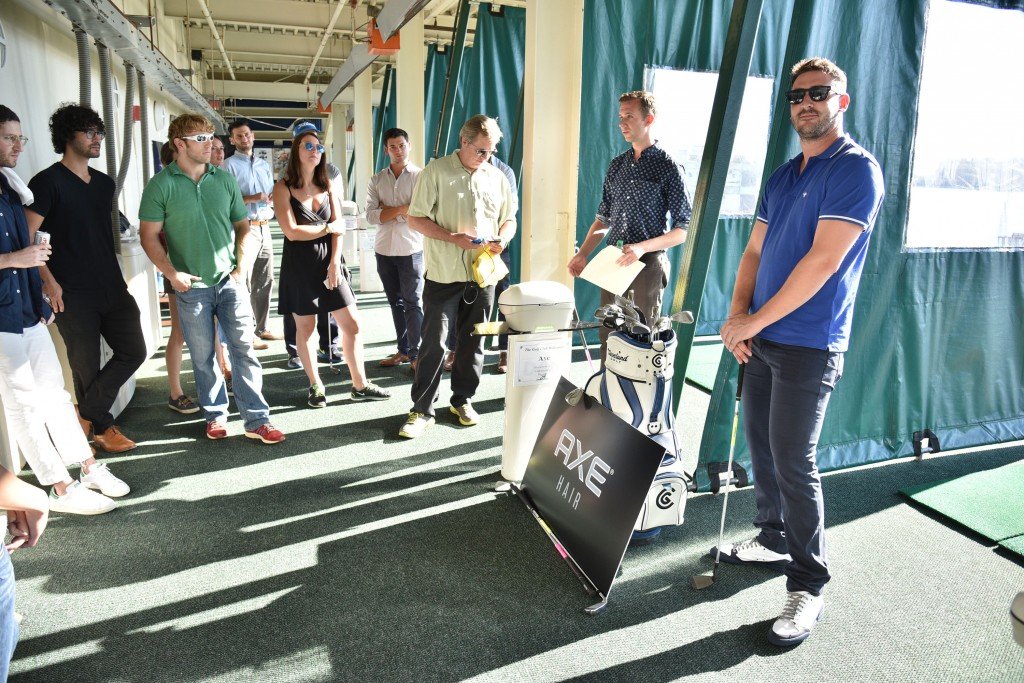 AXE Hair recently invited a handful of media types, nerds, and goons in green polo shirts (that would be us) to an AXE Hair event featuring Mets pitcher Matt Harvey. Along with getting to whack some balls (heh heh), get a hair wash and style from a pro (photos below), and eat sushi and drink for free, we had the chance to spend some time with Harvey to pick his brain on his nickname and dealing with stress. We even made the classic mistake of asking him about women while his team is in the hunt for a pennant.

The first stop was the Chelsea Piers Golf Club, where Harvey smacked golf balls and the rest of us tried not to look like total jerks as we attempted to hit golf balls and sweated through our shirts. 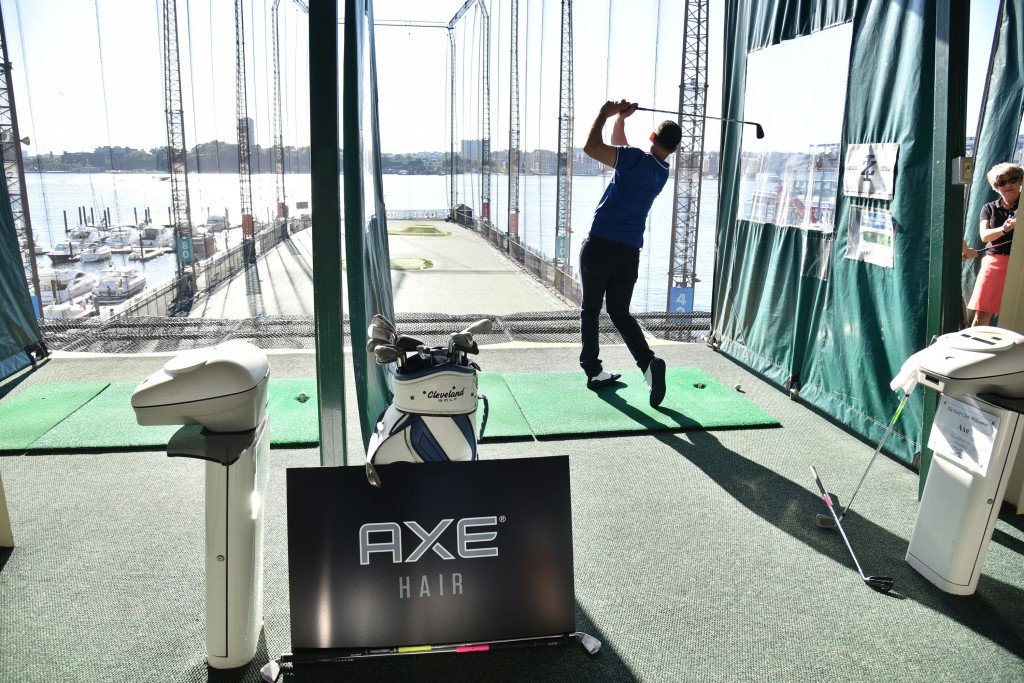 MM: We know your nickname “the Dark Knight” came about from a Sports Illustrated cover. But can you explain how it connects to you and why it stuck?
Matt Harvey: Your guess is as good as mine. I have no idea. I’m on Instagram and Twitter and people are always asking … but I have no idea. They told me I had a cover for Sports illustrated and I did the shoot and then next thing I know I’m The Dark Knight, and I went with it.

Mets fans are starving for a pennant. That puts a lot of pressure to perform. How do you deal with stress or pressure?
I try to stay as normal as possible. When I get to the ballpark it’s different, but I’ll take a walk around, walk the city, meet up with friends for lunch. And the fact that my family is so strong and supportive … it’s easy to keep going and stay focused. And on an off day I’ll go home to Connecticut and I’ll go out on the boat or golf with my dad, and nobody knows me on the boat. It’s nice to have family so close and they along with my friends offer support. I rely on them and they keep me levelheaded.

But when they’re not around and you’re alone, what’s the method you use to come down from, say, an off game?
If I’m playing bad I’ll watch TV until 6 a.m. thinking about what happened.

Will you watch sports commentators talk about your performance?
I won’t watch that. It’ll probably be Friends reruns. 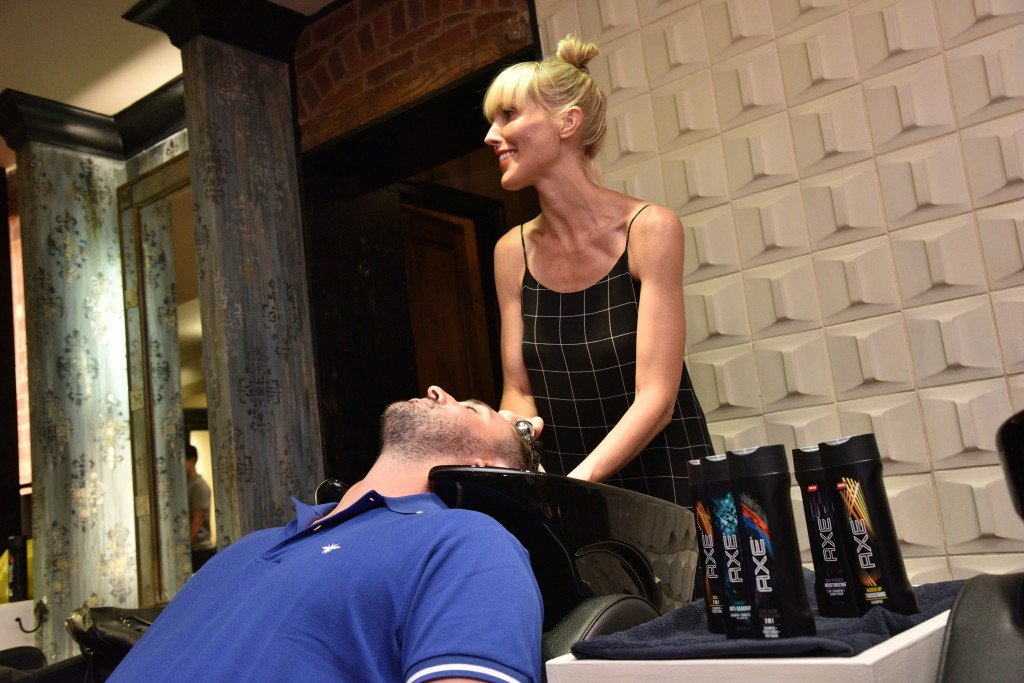 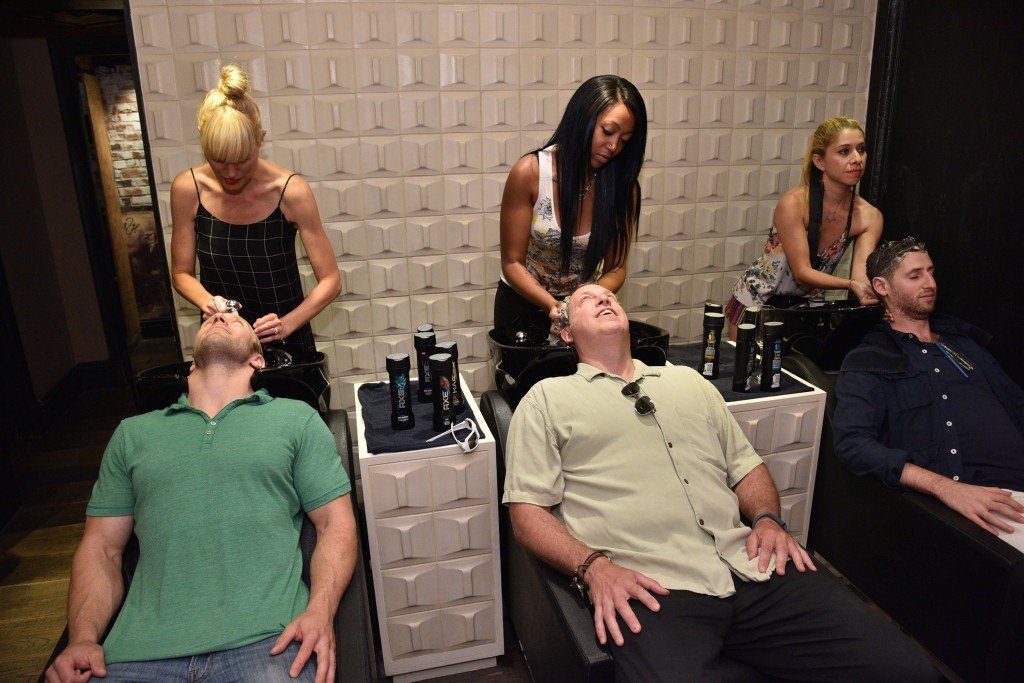 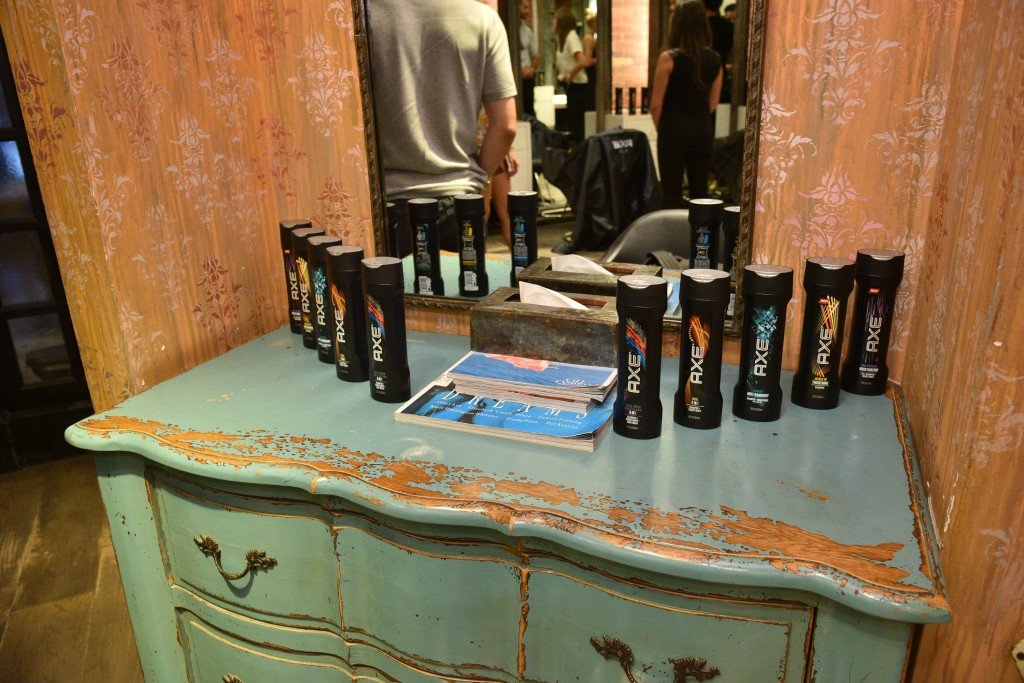 When you realized you needed Tommy John surgery to repair your elbow in ’13 did you think your career was over?
I did when I first found out that I may or may not need surgery and that I may or may not be fine if I did it or didn’t. There was a month or two where I was going over both sides, and I was filled with a lot of doubt. I had some tough nights in those two months of not knowing to have surgery or not. There was a solid week where I woke up every morning saying, “I need surgery.” And once I decided there was no turning back or negative thoughts.

What was the plan had you not been able to recover fully?
I would have gone back to the University of North Carolina and gotten my degree in Sports Science.

Do the Mets create your strength and conditioning programs?
I spend most of my offseason working out with Boras Sports Training Institute (BSTI). They put together my full workout program and it’s intense. There’s heavy lifting and lots of focus on legs and core. I go out there for pretty much all of January, and it gets me in shape for the season.

Do you do any other fitness activities other than lift weights?
I do a lot of Pilates. It’s a one-on-one class that felt like the most simple workout, but I’m shaking and sweating profusely [because] I’m holding a crunch for 10 seconds and shaking and realizing just how important smaller muscles are. There’s more to just looking good and having a six pack.

You’re a celebrity who, according to AXE, is in his “hair prime.” We’re guessing that means lots of women approach you and want to touch your … hair. How do you vet the women you date?
Right now I’m focused on a pennant race. We’re this close and that’s all there is to think about it.

Clearly, we struck out with that last question …