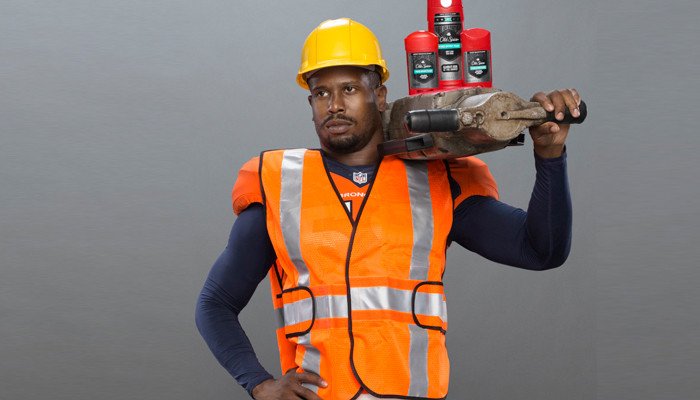 Denver Broncos linebacker Von Miller is the highest paid defensive player in the NFL, and now he’s making more side loot with a gig as the new Old Spice Guy. Last year Miller scored a six-year, $114.5 million contract that included roughly $70 million in guarantees. That kind of cheddar buys a lot of Old Spice products.

Also: The Best TV Spokesmen Ever

Now Miller sure to smell delightful as he pummels ball carriers into the turf. His new roll as OSG will task Miller with pushing Old Spice’s Hardest Working Collection, which includes Sweat Defense Anti-Perspirant, Odor Blocker Anti-Perspirant, and Dirt Destroyer Body Wash. Truth be told, Old Spice reps sent us samples of the products and they’re solid. Still, that didn’t stop our editors from bickering about whether Miller or former Old Spice Guy Terry Crews was better for the brand. Let’s go to the tale of the tape … 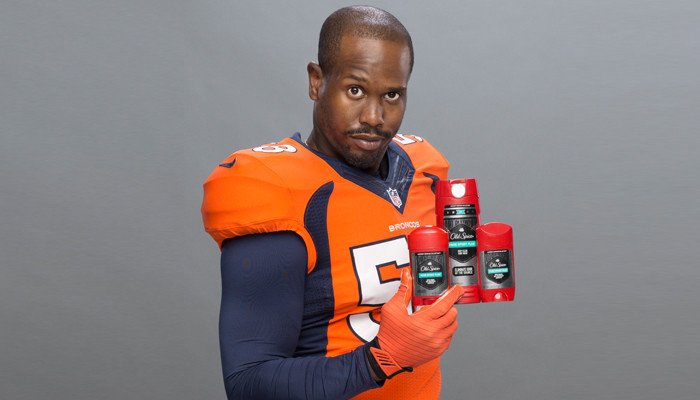 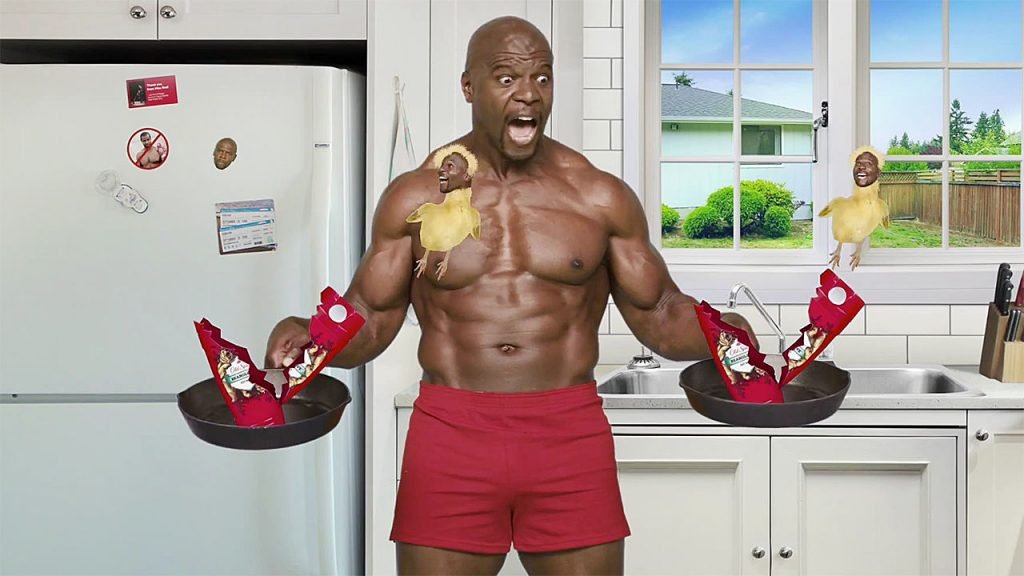 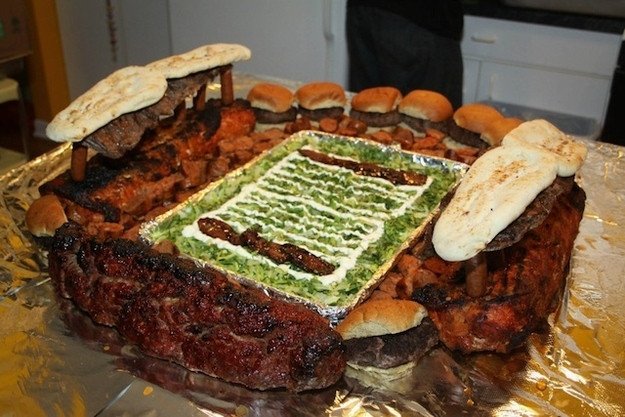