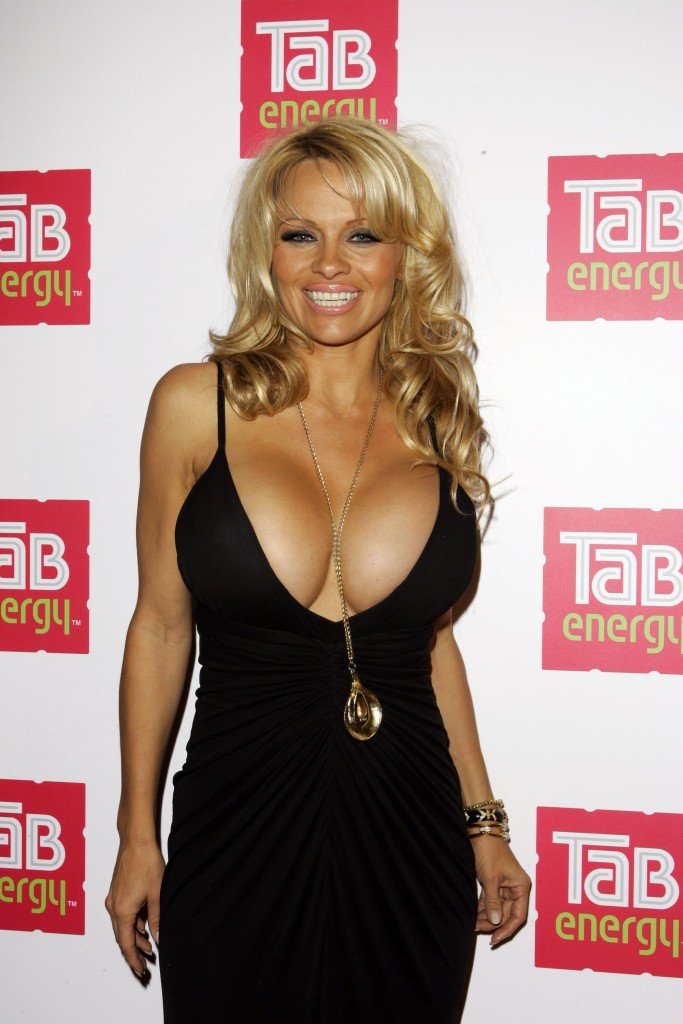 Chances are if you’re a guy reading this and watched Pamela Anderson and her big bouncing boobs run up and down the beach on Baywatch you also watched her star in a film with former husband Tommy Lee. That means you might say, “Hey, she’s actually one of the BEST examples of a boob job.” We’d disagree. Going too big — and she went HUGE — isn’t an example of a quality job (or decision-making); it’s plastic surgery gone wrong. The idea is to not have one thing be your focal point. Imagine, for example, if a guy decided to get his penis enlarged but instead of adding an inch or two had doctors attach an elephant trunk.

Anyway, in 1999 Anderson must have gotten tired of fighting to get underwater with her huge pontoon breasts and decided to reduce them. That didn’t last. She later bumped (or pumped) them back up to double Ds.