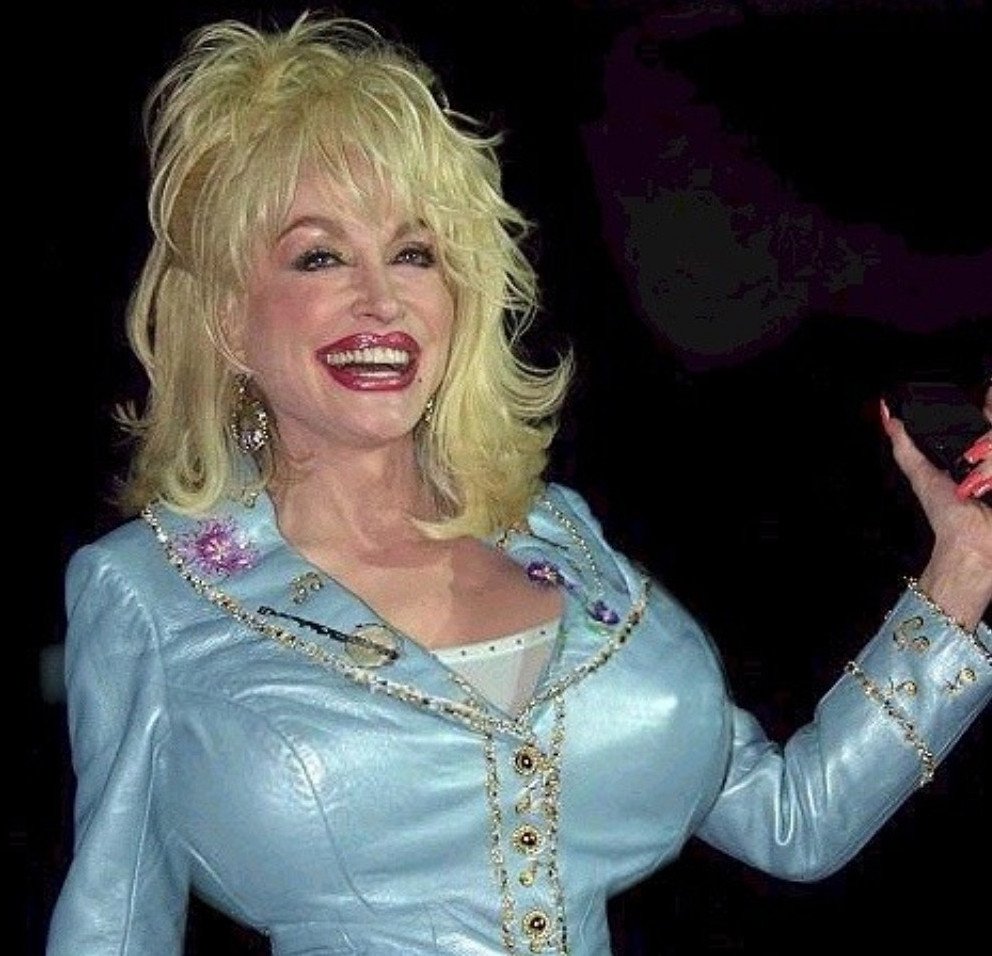 When Dolly Parton hit it big in the 1970s she decided to reward her breasts with some additional support to fill out her then-normal-sized bra. The fact that she’s five-foot tall only brings more attention to her bulbous breasts. Later, after her boobs became the (pardon the pun) big thing to comment on, she embraced it … “People always ask me if they’re mine. Yes, they are… all bought and paid for.”