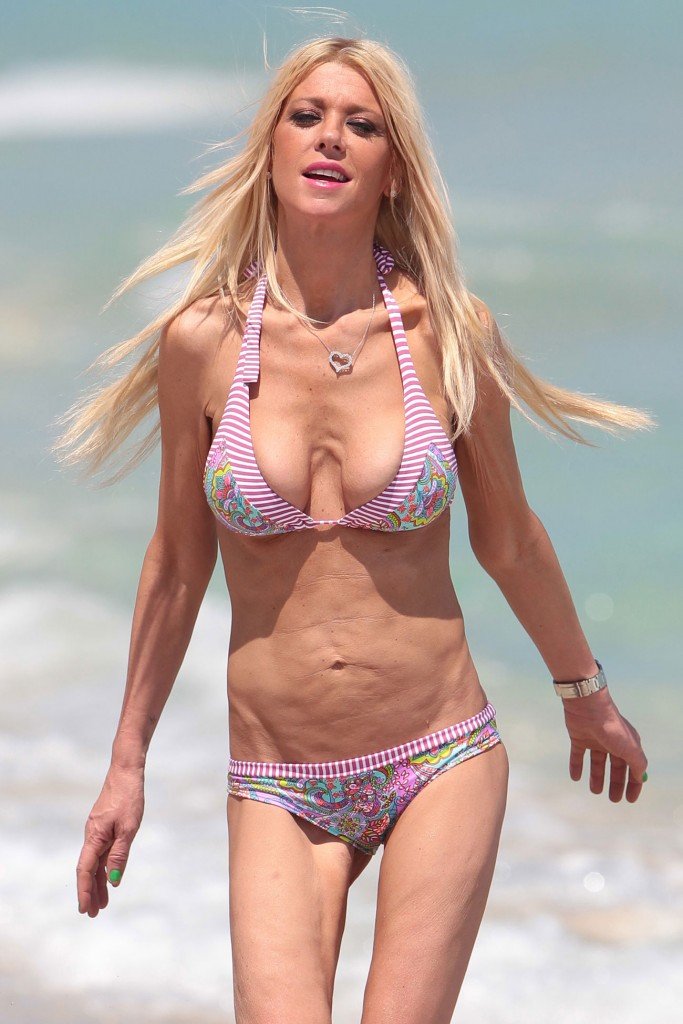 After American Pie and its sequels, Tara Reid’s career dried up. She got a career resurgence with Sharknado and its sequels, but was mostly known before that as someone who partied too hard, too often, and who underwent numerous botched plastic surgeries. We go into more detail about how bad things got in 29 Startling Celebrity Transformations, which we don’t suggest viewing on a full stomach.