President Obama was just sworn in for his second term — so naturally the news media are talking about who’s going to run for president in 2016. And that conversation pretty much has to begin with Vice President Joe Biden. Whether you love him or hate him, there’s one thing everyone can agree on when it comes to the 47th Vice President of the United States — Uncle Joe is quite a character.

(Answers are on the last page.)

1. Joe Biden suffered what ailment as a child?

B) A stuttering problem 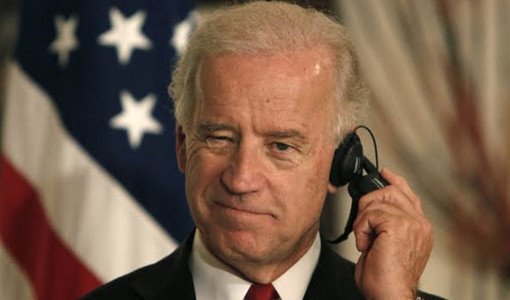 2. What ties Joe Biden to the TV show The Office?

A) He worked at a paper company after college.

B) He married a coworker.

C) His middle name is “Dunder.”