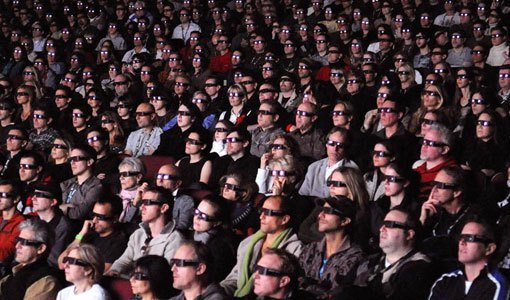 Axl Rose in 3D. If that sentence unnerved you, you’ve no doubt … well, seen Axl Rose. But nevertheless, Guns N’ Roses — at least, the current lineup that features Axl and a bunch of other guys — are releasing a 3D concert film later this year. (Of course, in Axl Rose time, “later this year” could mean anytime between now and 2037.) You never know, it could work, or it could be a really, really bad 3D movie. But even if Axl decides to dig his white spandex bike shorts our of the closet to wear in the flick, it won’t be worse than these films, which managed to be offensively bad in not one, not two, but three dimensions. 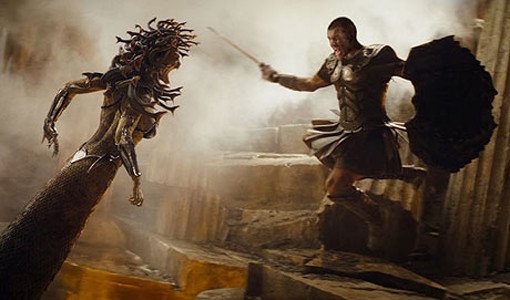 CLASH OF THE TITANS 3D (2010)
Ten weeks before the film was due to be released, genius studio execs decided it should be released in 3D. The perfect recipe for a bad 3D movie! The rush job left moviegoers complaining that the movie, which was barely tolerable in 2D, was actually made less enjoyable by when they put on 3D glasses. That’s because the specs allowed them to see how terrible the rushed special effects looked.