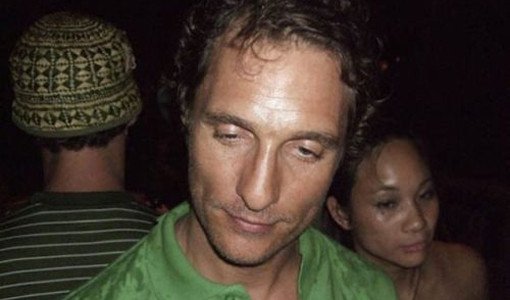 Most guys understand that binge drinking can lead to terrible things, like a depleted bank account, a nasty hangover, and embarrassing YouTube videos. But a new study claims longterm alcohol abuse can actually rewire your brain circuitry and make it all but impossible to recover from traumatic experiences.

Research that appeared in Nature Neuroscience cited a month-long experiment with mice that distributed one group we’ll call The Happy Mice with enough booze to boost their BAC until they were legally too drunk to drive. (Imagine that — a driving mouse! How whimsical!) Another group we’ll label The Straight-Edge Mice were given no alcohol. Then the team of demented scientists administered electric shocks to all of the mice until they feared a tone that accompanied the shock. When the tone was played without the electric zap, all of the mice freaked out … at first. Eventually, the Straight-Edge Mice remained calm when they heard the tone. The Happy Mice, however, kept freaking out.

The scientists noted that this is similar to the way people who suffer from post traumatic stress disorder (PTSD) behave, and that the next step is to compare this study’s findings with PTSD studies in hopes of developing treatments.