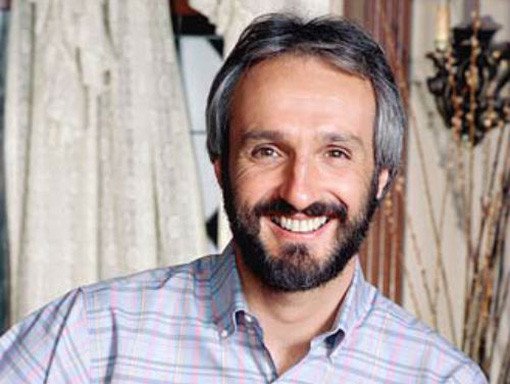 Guys receive advice from two main sources when they’re children. One is their dads, who can teach them anything from how to hit a baseball to how to hit a bully. The other place is TV, which can teach them anything from … well, just anything. (Mostly via extraordinarily violent cartoons.) So naturally it follows that the best advice in the universe can be gotten from TV dads.

Even the most clueless idiot of a TV dad always manages to step up and supply some of the best advice ever. From Homer Simpson and Al Bundy to Tony Soprano and Archie Bunker, here’s the best advice TV dads had to offer on, booze, women, and other less important subjects. 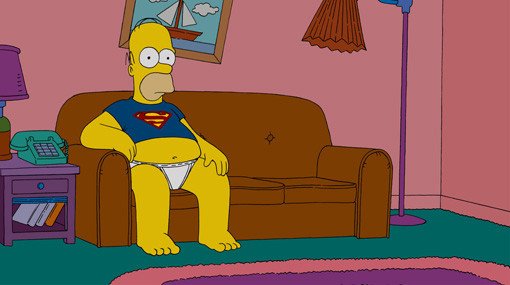 “The three little sentences that will get you through life. Number 1: Cover for me. Number 2: Oh, good idea, Boss! Number 3: It was like that when I got here.” —Homer Simpson, The Simpsons

And even though it’s not exactly advice, this Homer wisdom is also pretty important: “Alcohol: The cause of and solution to all of life’s problems.” 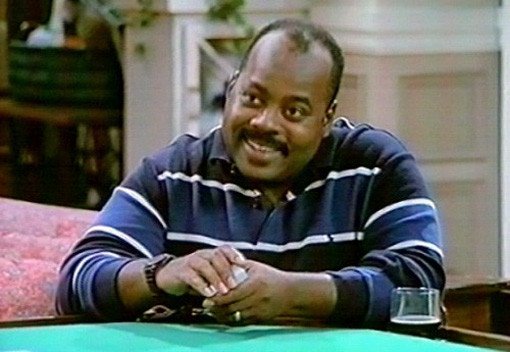 “When you make a mistake, you fess up to it. Trying to cover it up would only make it worse.” —Carl Winslow, Family Matters

Granted, he is a cop. But as pretty much every politician caught in a scandal has learned, it’s not the crime that gets you, it’s the lie about the crime. 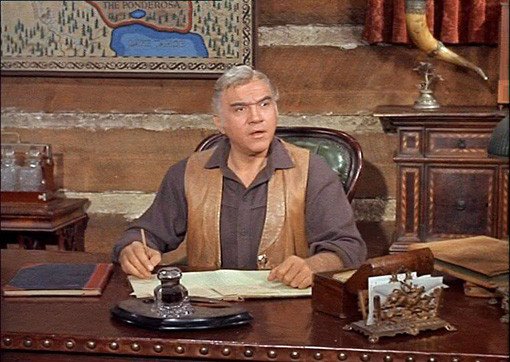 “No matter how old a man gets, he can always learn something new.” —Ben Cartwright, Bonanza