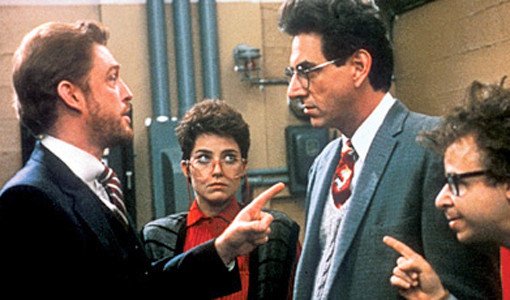 Audiences typically root against villains in movies because bad guys are portrayed as ruthless jerks who’ll do whatever’s necessary to get their way. But just because villains are selfish dicks doesn’t mean they’re always in the wrong. Sometimes viewers simply fail to understand the villain’s side of the story. Take a look at this list of 10 movie villains who were nothing more than wronged citizens, misunderstood protectors, or dudes just trying to do their jobs. 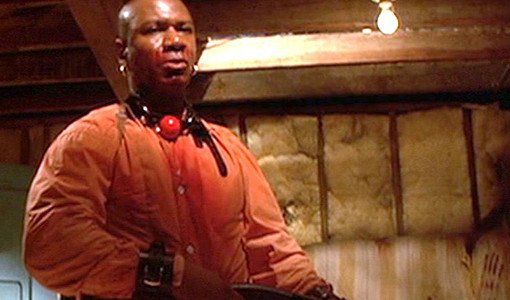 MARSELLUS WALLACE | PULP FICTION (1994)
The backroom conversation between crime boss Marsellus Wallace (Ving Rhames) and aging palooka Butch Coolidge (Bruce Willis) couldn’t have been clearer. Wallace ordered Coolidge to throw an upcoming fight, and Coolidge agreed. Come fight night and Coolidge lets his ego get in the way. Instead of following through with the plan, he kills the other fighter in the ring and then tries to skip town. So Wallace had every right to hunt Coolidge down and try to execute him in front of Kathy Griffin. 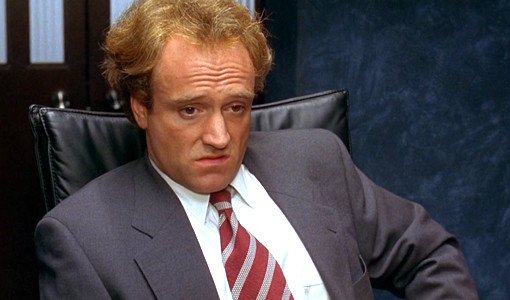 ERIC GORDON | BILLY MADISON (1995)
Who’s a better fit to run a billion dollar hotel empire that employs more than 60,000 people — a shrewd and college-educated businessman, or a dolt manchild with a bachelor’s degree in pickle racing? Gordon (Bradley Whitford), the smarmy EVP of Madison Hotels, was not only right in his assertion that Billy Madison (Adam Sandler) was a bad fit to run the company, it was his antagonizing that ultimately pushed Madison to live up to his full potential. Employee of the month?

Next: The Hunter (Bambi) and The Wicked Witch (The Wizard of Oz)