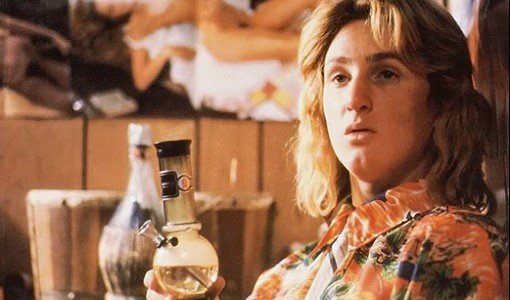 PRO: POT EASES PAIN
From cancer, AIDS, and multiple sclerosis to naseau, diabetes, and muscle spasms, marijuana has been proven to be a worthy pain reliever. A new study even states that marijuana can reduce a patient’s need for potentially addictive opioid painkillers like Oxycontin, Vicodin, or Percocet. Which is a big deal, since the CDC has called “oxy addictions” an “epidemic.” And even though doobies contain four times as much tar as tobacco cigarettes, research from University of California at Los Angeles found no link between smoking marijuana and lung cancer.

CON: POT IMPAIRS YOUR JUDGMENT
You shouldn’t drive a car while high, period. Thing is, states with friendly medical marijuana laws in place have actually seen the number of fatal car wrecks decline. Why? It could be because people are smoking more than they’re drinking, or it could be because they’re too stoned to motivate themselves to so much as start the car.