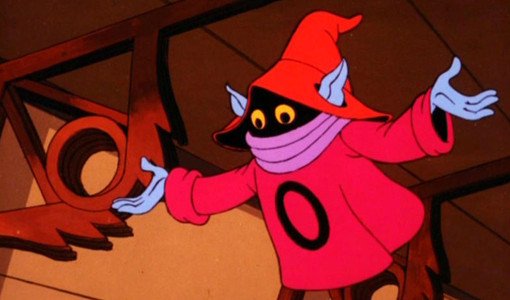 6. Orko | He-Man’s Annoying Companion
If He-Man and his fellow Masters of the Universe were having trouble finding a plot point with which to pad out a 30-minute cartoon episode, Orko would happily float in and fuck something up. Often, it was a simple spell that literally any other member of his wizard clan … or wherever he came from … could have accomplished. Basically, Orko is the friend with substance-abuse issues who always shows up to parties and ruins them. 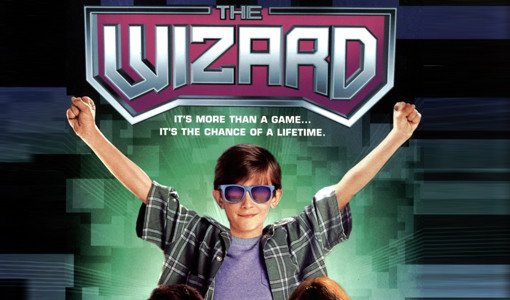 7. Jimmy Woods | The Wizard In “The Wizard”
If you were the autistic half-brother to Kevin Arnold, you’d immerse yourself in an 8-bit fantasy world too. As a preteen video game “wizard” in the 1989 movie The Wizard, Jimmy Woods’ Nintendo skills appear about as good as those of any lonely, unpopular 9-year-old who escaped the painful reality of life by playing lots of video games. Uh, not that we’d know from experience or anything! Doing pretty good at Nintendo does not a wizard make, and any kid who retreats in the face of a Power Glove does not deserve to hold a wand. 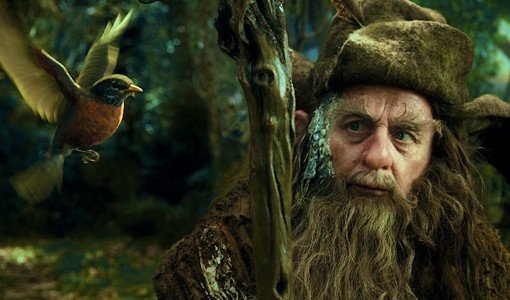 8. Radagast the Brown | Gandalf’s Drinking Buddy In “The Hobbit”
Pity the Tolkien enthusiast who wants to recruit new fans. There are huge hurdles of absurdity one must overcome to get into Middle Earth and all its kooky characters. Talking trees, scampering elves, whatever the hell Tom Bombadil is. But in Peter Jackson’s most recent film adaptation, non-fans had to stomach second-rate wizard Radagast the Brown and his secret weapon: a rabbit sled. It’s enough to turn people off of reading altogether.