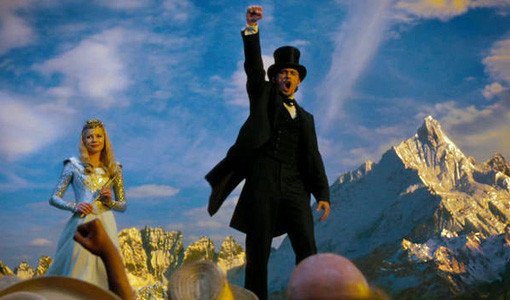 The movie Oz The Great and Powerful gave us the answer to an old question dozens of people around the world have been asking — how did some old bozo with a microphone and a curtain become such a powerful “wizard” in Oz? Well, turns out he wasn’t always so old; when he landed in Oz, he was actually about James Franco’s age. (In case you haven’t figured it out, Oz the Great and Powerful is a prequel of sorts to The Wizard of Oz.)

Also: The 11 Best Giants Of All Time

Revisiting the wizard from Oz got us thinking about other dumb wizards, and it turns out there’s a whole slew of them. Is slew the proper term for a bunch of dumb wizards? Or is it flock? Pride? Or maybe school, as in Hogwarts? And before you get your Quidditch robes in a bunch, no, we’re not going to list Harry Potter. Probably. 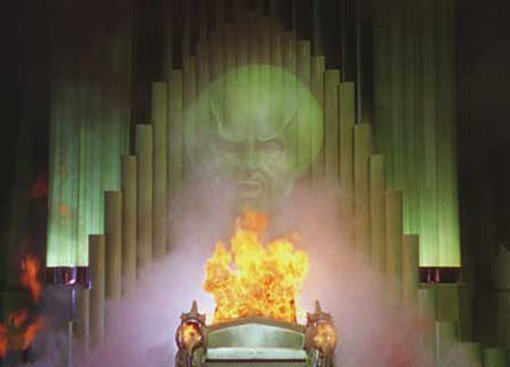 This eponymous wizard, an all-powerful being who can purportedly solve all your problems, is revealed to be an old coot behind a curtain playing with a a PA system. And once his cover is blown, the guy can’t even pull together a decent lie. But worst of all, the Wizard admits he doesn’t even know how a hot air balloon works, then cheerfully abandons Dorothy — the one person able to rid Oz from the clutches of the Wicked Witch of the West — to rot in Oz forever. Dick move, Wizard. 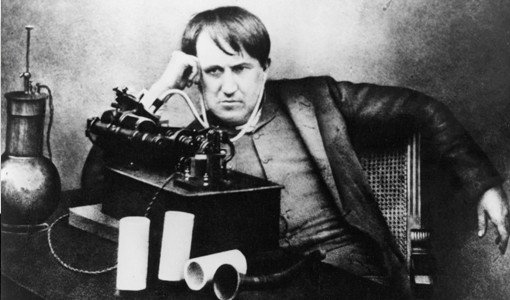 2. Thomas Edison | “The Wizard of Menlo Park”
Edison was a businessman and inventor who held more than 1,000 U.S. patents. Also,  he was a gigantic prick. When he wasn’t creating ways to electrocute elephants to discredit fellow inventor Nikola Tesla — who was clearly cooler, since he was subsequently portrayed on film by David Bowie — Edison was stealing patents, reneging on employee wages, and paying off his son to change his last name. But hey, he invented the light bulb. Oh wait … actually, he didn’t.