It’s been 20 years since Elizabeth Berkley took the role as street-smart wannabe Vegas showgirl Nomi in Showgirls. The move was Berkley’s attempt to shed her images as clean-cut Jessie Spano from the kid-friendly Saved by the Bell franchise. In September 1995, the NC-17-rated skin flick with a loose plot and even looser acting and plausibility bombed in theaters. So, in one sense, her career move worked. Few remember Berkley solely as Jessie Spano, but also as the actress in one of the worst films in history.

And although it would rake in more than $100 million in home video rentals, Showgirls has consistently been considered one of the best-worst films ever made (Troll 2 and The Room are two more that fall into that category.)

Two decades later, Berkley has finally come to terms with what the film brings to the table. And while you’ll get an eyeful of boobs and butts and an earful of overacting, there are also valuable life lessons buried within the mounds of cheese. Such as …

3. Sometimes after your passion is worse than having sex in a pool in real life.

4. Technology and dress codes fluctuate with the times, but gratuitous nudity always holds up.

5.Sleeping with coworkers is always a good idea.

6. If you’re not in on the joke when you find out you’re the punchline, you have a split second to decide how to react.

7. A person with a family and some balls will never allow a newbie to eat his or her lunch.

8. The wigmaker from Seinfeld wants you to thrust it. 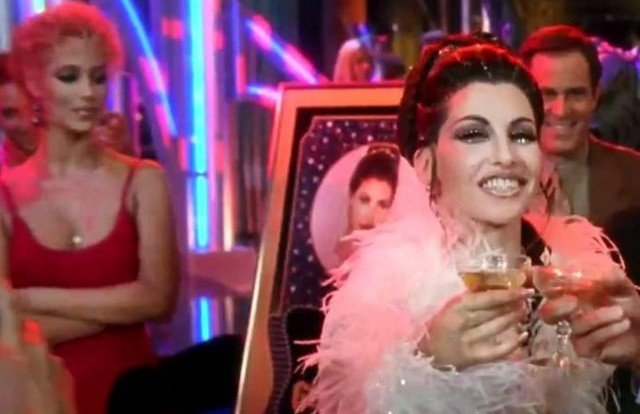 10. If you’re looking for people in power to give you something for free or simply based on talent, expect people to want to screw you — both figuratively and literally.

11. Even the shittiest shows in Las Vegas take hours and hour of practice in order to leave you disappointed. 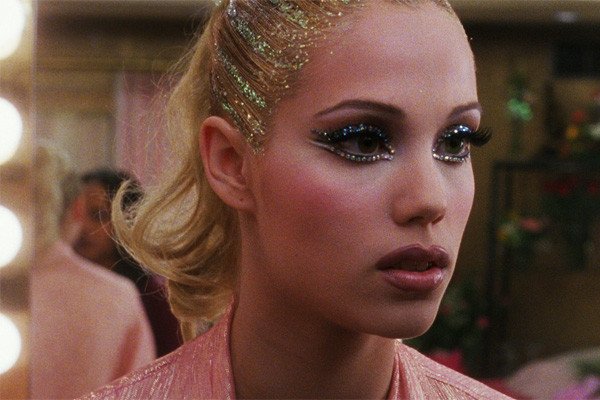 15. Prepare like everything’s riding on you — even if you don’t believe your number will be called.

16. Street smarts can take you far if you’re smart enough to leave the “street” at the door when you’re making moves to better your position.

17. Even people with exceptional street smarts understand the bus is a better option than hitchhiking.

18. If a director asks you to put ice on your nipples you can politely ask him to but icy hot on his tiny pecker. 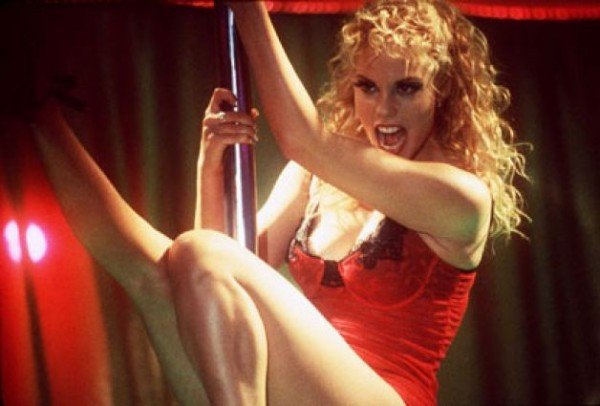 19. Assholes are as readily available in Las Vegas as they are in your hometown. If you open your eyes, you’ll spot them.

18 Movie Facts About The Goonies That’ll Totally Blow Your Mind
Hey, you guys! No matter how big a fan you are of The Goonies, we’re willing to bet a handful of these Easter eggs and cool facts escaped you.