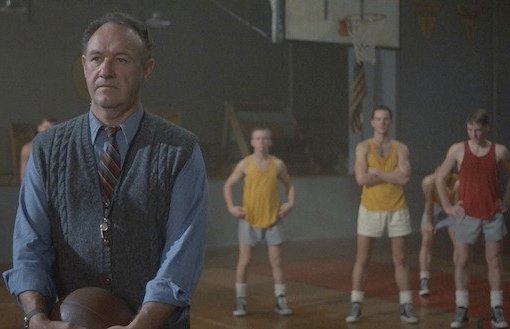 Those events, in case you’ve never seen the movie because you hate America, surrounded the 1954 Milan High School basketball team, which won the state championship against a school 10 times its size. To be fair, the movie is only loosely based on the Milan story — one player said the only thing the movie got right was the final 18 seconds of the championship game. But that doesn’t matter. Hoosiers is still great, and it still has things to teach us. Twenty-five things, in fact …

1. In 1950s America, a high school ball coach could love his players without loving his players.

2. Hoosiers (i.e., residents of Indiana) are kind of dicks until you do something for them.

4. If you need to make up the name of an Indiana town, just put any word in front of “Lick.”

5. Chuck Taylors were stylish shoes then and will continue to be stylish until the sun burns out.

6. Indiana’s fine tradition of basketball coaches roughing up their players dates back a lot further than we thought.

7. Athletic boosters have never not been annoying.

8. The freethrow line is 15 feet away from the baseline. 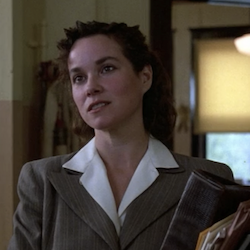 9. A 39-year-old Barbara Hershey dressed like an unmarried school teacher in 1950s small-town Indiana was still getting it done.

10. Remember to wear your good overalls to the championship game.

12. No matter how many clutch free throws you sink, shooting granny-style still makes you look stupid.

14. Praying works for basketball, but apparently not for acne.

15. You can talk back to your coach as long as you sucker punch opposing players.

16. If Jimmy Chitwood switches over to Terhune, you’re in big trouble.

17. Popeye Doyle would have made a terrific basketball coach.

18. Pretty much anyone looks good in a pea coat.

19. If enough people stare at someone long enough, he’ll eventually do what you want him to do. 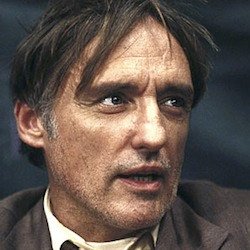 22. If you use enough old-timey pomade, you can play an entire basketball game without a single hair falling out of place.

23. Calling someone a gorilla will probably get you a poke in the chest.

24. Just because a sports strategy has a stupid name doesn’t mean it won’t work.

25. If everyone is against you, all you need is one attractive woman on your side and you’ll come out okay.