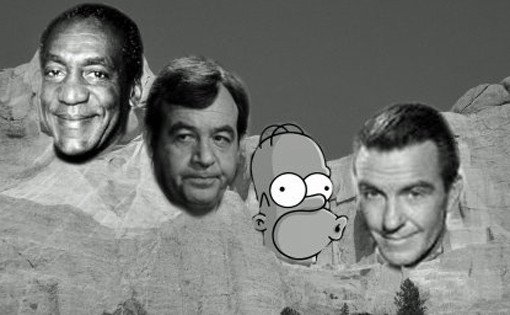 When you buy your dad a Father’s Day gift, you’re not just trying to make him happy — you also want to show him you’re a chip off the old block that would never waste money a one-and-done piece of junk. The gear we found for your dear old dad is all capable of pulling double — and sometimes even triple — duty. He’ll be impressed with your savvy shopping skills, and in turn, maybe he’ll return the favor with something an awesome gift when your birthday rolls around.

Or at least, maybe he’ll once again admit that you are his son. 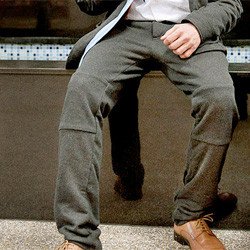 Betabrand Dress Pant Sweatpants ($90)
Unless you’re on some sort of athletic field or possibly in a gym, a good rule to follow is that sweat pants shouldn’t be worn outside of the house. (Even if you’re running out for Gatorade after a night of hard drinking, you can manage to pull on jeans.) But Betabrand’s hybrid dress pants/sweatpants have their own set of rules. They’re made from soft terry cloth and are comfortable enough to kick around the house in, but somehow manage to be dressy enough to wear without shame in a casual office setting or while running errands. 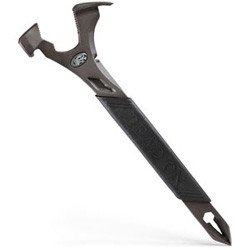 Dead On Annihilator Superhammer $40
Unless he’s a dangerous sociopath, Dad will no doubt appreciate the ability to both create and destroy with the Superhammer. The steel head is split in the middle; he can use the front for pounding in nails or bashing through walls while doing repairs or building you a treehouse, while the grippy edges and claws can be used to pull down sheetrock or yank out nails while tearing down your treehouse after he finds out you’re using it as a meth lab. Bonus: The handle has a sharp spike at the end that’s perfect both for chiseling and stabbing all the meth-addled freaks in the backyard.