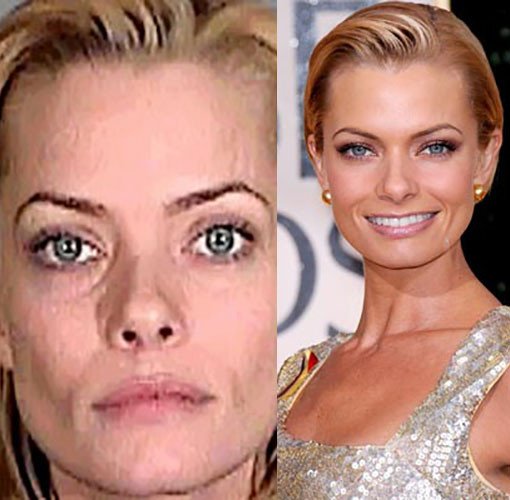 JAIME PRESSLY
When you get picked up for having a blood alcohol level of nearly three times the legal limit, you’ve had yourself a cocktail or 18. So it’s not a surprise Pressly admitted to a lesser charge in favor of three years of informal probation back in 2011. What idiot would take the max when you can admit to some wrongdoing and get off with basically nothing? Oh, that’s not true. She did have to have a breathalyzer installed in her car for six months.