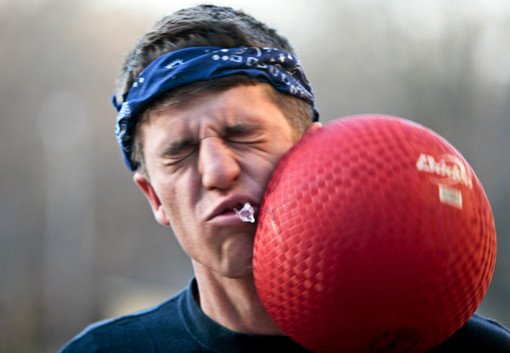 Walking into a popular happy hour, I recently noticed that everyone in the bar was wearing a primary colored tee shirt. No, it wasn’t just a coincidence. They had all just gotten out of their adult kickball league games. While kickball might conjure up memories of playing on the blacktop in your childhood Phys. Ed. Class, the game is no longer just for kids. The trend is catching on in cities across the U.S., as more and more young adults show greater interest in kickball.

There have been adult kickball groups in place for a while now, with the most established organization, the World Adult Kickball Association, or WAKA, founded in 1998 in Washington DC. Since then, the sport has grown, with thousands of players around the country, many of whom are just looking for a new way to unwind after work, drink a few beers, and meet other young professionals.