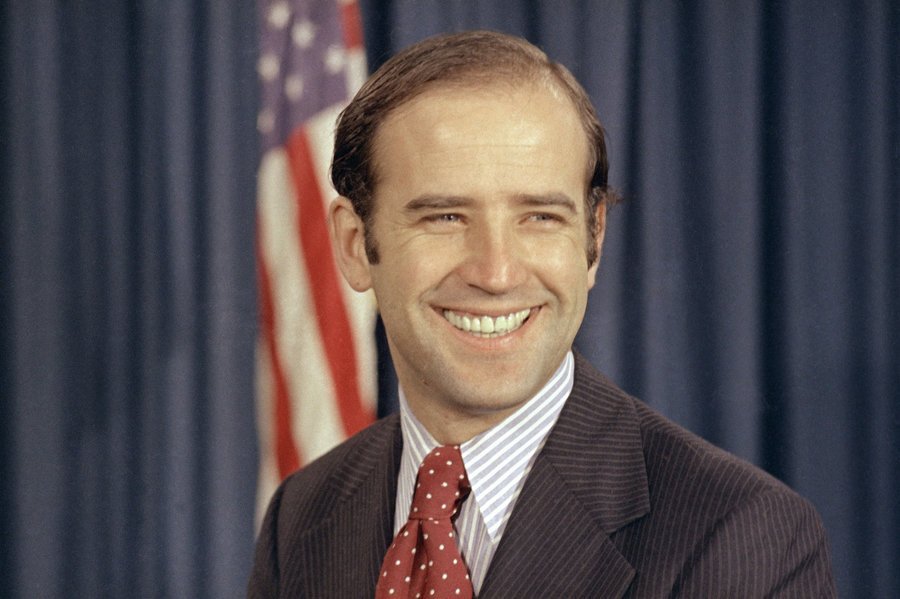 Joe Biden
Biden was forced to withdraw from the 1988 Democratic presidential primary when he was accused of lifting a passage from a 1987 speech made by Neil Kinnock, then-leader of the Labour Party of Great Britain. Biden’s aides alleged that the senator had properly cited the source in previous speeches, but in the end Biden decided to end his campaign for the nomination, saying that his candidacy had been overcome by “the exaggerated shadow” of his mistakes. In other words, it was one of his many, many, many gaffes.