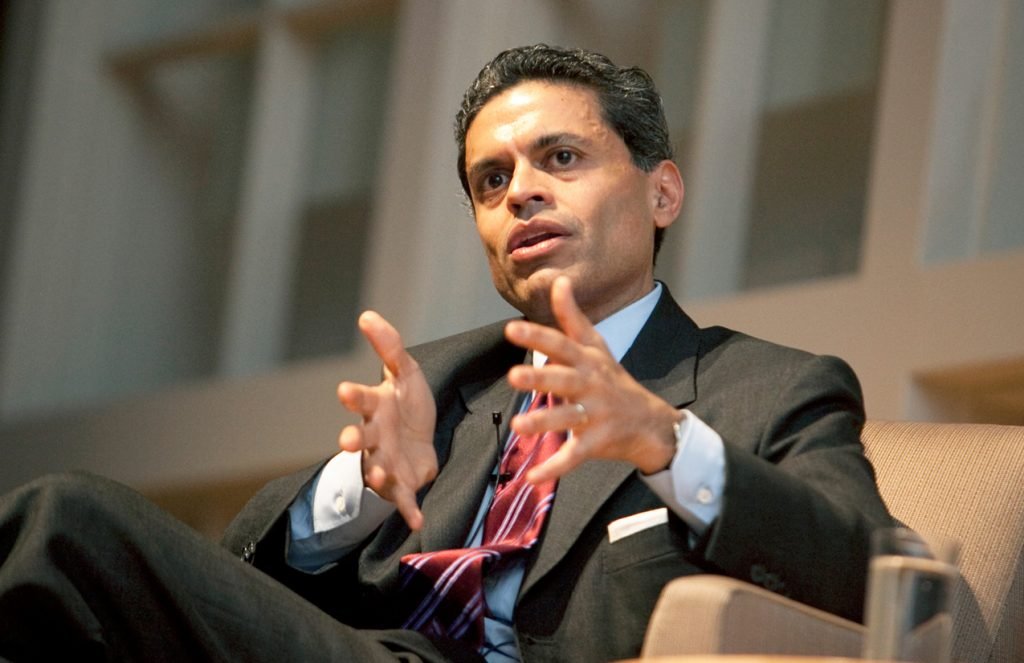 Fareed Zakaria
The host of CNN’s Fareed Zakaria GPS was suspended from Time magazine and CNN in 2012 when allegations surfaced that he had copied a paragraph from a column on gun control by Jill Lepore. Zakaria admitted the copying in a statement, calling it a “terrible mistake”. Which is funny because that’s the exact excuse when we copied our friends’ homework during homeroom and got caught doing it — “I’m sorry, Mrs. Watson. It was a terrible mistake.”

Anyway, after six days of researching the allegations, Time and CNN both reinistated Zakaria. Time magazine said that the incident was “isolated” and “unintentional”, and CNN said that they had “found nothing that merited continuing the suspension.”

On a separate note — does anyone read Time or watch CNN, anyway? Didn’t think so.