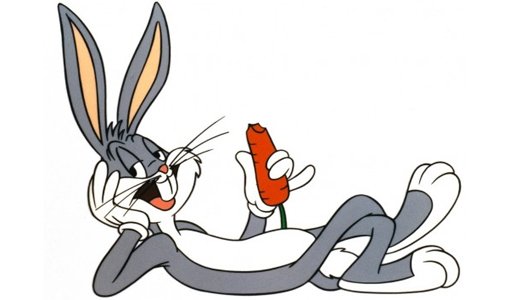 We would never defend a smart aleck who chews loudly with his mouth open … unless that smart aleck is Bugs Bunny. Bugs has appeared in more films than any other cartoon character — which means he could no doubt score VIP entrance into clubs without any problem — and it’s for good reason; he’s the most enduring, funny, and subversive cartoon character ever. Don’t believe us? He was pro-cross dressing, pro-homosexuality, pro-animal rights, pro-interspecies breeding, and anti-guns. In the 1940s. 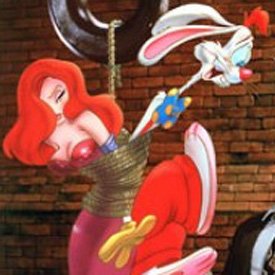 Roger was a neurotic mess who couldn’t handle his liquor (see the clip below). But he’d do anything to make his buddies laugh, and judging by his behavior, he probably had access to some pretty amazing drugs. But the real reason we respect him so much? He was married to pretty much the hottest cartoon in the history of pencils.