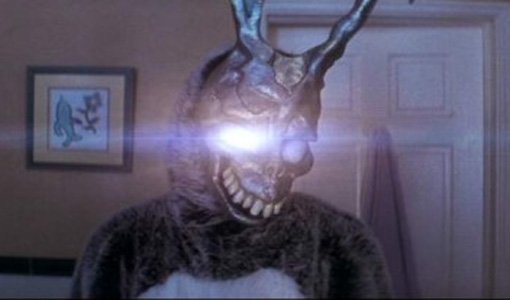 Frank, the ultracreepy rabbit from Donnie Darko, is spooky looking, says lots of stuff about doomsday, and convinces people to commit crimes. What, and you’re perfect? But underneath that he’s a … well, apparently he’s just some dude. Or … a figment of Donnie’s imagination? Or … a symbol for … actually, we have no g*ddamned idea. We just know that demonic bunnies are shockingly terrifying, and therefore kind of badass. 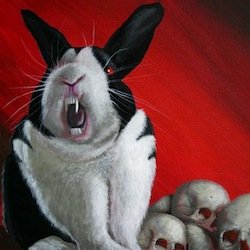 Okay, he may be a bunny and he may be a character in a series of children’s books and he may simply suck the juice out of vegetables instead of the blood out of human beings and this may only be an illustration of him, but come on, would you want to run across this guy in the bowels of an Eastern European gothic castle? We didn’t think so. 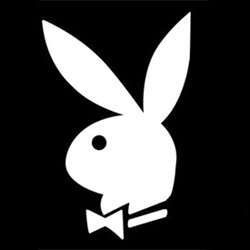