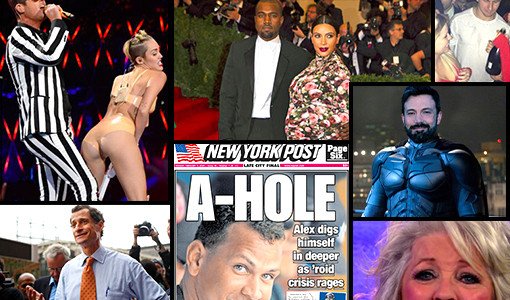 People love a good controversy. Why? Because sometimes they’re accompanied by hot photos. But mostly it’s because controversies allow people to act all holier-than-thou and pass judgments on people they’ve never met. Now, we’re huge fans of judging other people, but only if it’s for the right reasons. And this summer seemed to bring with it a nonstop barrage of dopey “controversies” that existed just so people could judge other people  for stupid reasons. Young women dancing provocatively. (Shocking!) Politicians lying. (No way!) Hillbillies saying racist things. (Get outta town!) And these were the dumbest “controversies” from a summer full of dumb controversies. 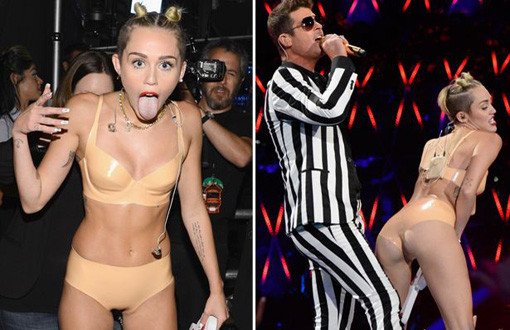 MILEY CYRUS AT THE VMAs
“Miley’s performance was obscene!” It was choreographed obscenely poorly, but it wasn’t obscene.

“A 20-year-old shouldn’t be so oversexualized!” Come on. Society routinely sexualizes girls much younger than Miley, and the people who were upset about her rubbing her ass all over Beetlejuice never complain about that. Miley is an adult. She can do whatever the hell she wants.