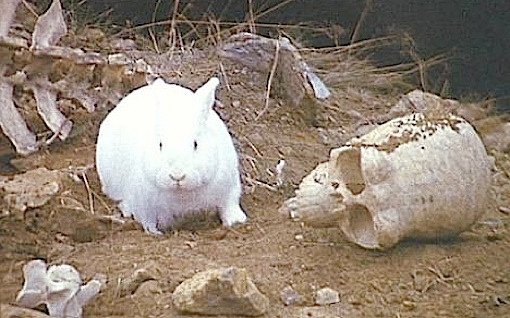 But as Type-1 diabetics and short guys can attest, Ma Nature is a bitch sometimes. Which means there are adorable animals that can be downright dangerous without giving you any warning. Animals like … 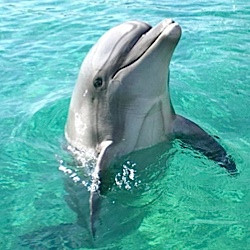 BOTTLENOSE DOLPHINS
When the playful, intuitive bottlenose dolphin isn’t jumping over rainbows or saving surfers from sharks, it’s unleashing its sexual aggression on hapless swimmers. Dolphins perpetrating violence against smaller porpoises and their own young has been well-documented, but sexually excited dolphins will also sometimes target female swimmers, isolate them by swimming in circles, and attempt to mate with them. They also get jealous; in 1994, a dolphin attacked two men off the coast of San Paulo, Brazil, believing them to be competition for a nearby woman.