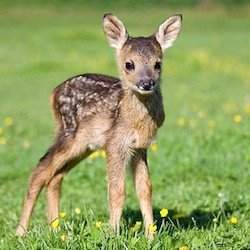 DEER
No, Bambi’s mom did not deserve to be killed by hunters. But those hunters may have been onto something, because the most dangerous mammal in North America — other than humans — is the white-tailed deer. They kill hundreds of people a year by causing car accidents. Some might say it’s because they wander out into the middle of the road and just stand there like … like … well, like some sort of animal caught in headlights. But we think it may be Bambi exacting revenge. 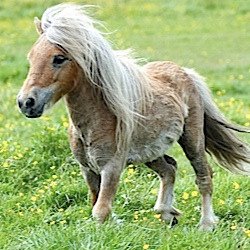 HORSES & PONIES
An estimated 30 million people ride some sort equid (horses, mules, ponies, etc.) each year, and that results in 50,000 annual hospital visits. Or 1 trip to the hospital in every 600 rides. So any parents who think about hiring a pony to give rides during their kid’s birthday party may as well use fireworks, matches, and gasoline as party favors.