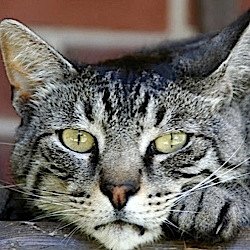 HOUSE CATS
There may be a reason crazy cat-ladies are crazy — turns out cats excrete a parasite (called Toxoplasma gondii) in their feces that doctors say is particularly dangerous to pregnant women. If pregos ingest the parasite —hey, pregnant women get crazy cravings — they can transmit it to their fetus, causing severe brain damage or death. In addition, scientists have recently suggested that, over time, the parasite can erode the sanity of cat owners themselves. 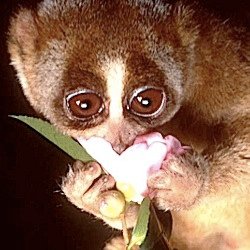 SLOW LORISES
This little guy’s look of concern is probably his attempt to warn you that he is one of the only poisonous mammals on the planet. If you’re a dick to a slow loris, it may lick a secretion from glands on its elbow that, when mixed with saliva, creates a toxin. Then it’ll bite your ass. Chances are it’ll just be an extremely painful bite, though at least one person has died from a slow loris bite due to anaphylactic shock.