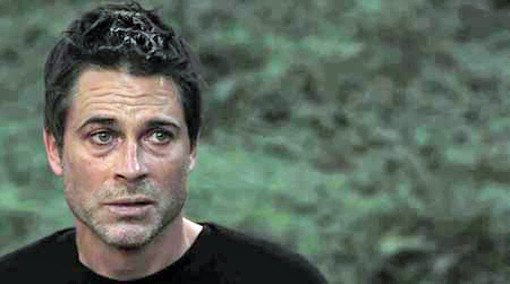 #4. ROB LOWE
Imagine if, today, TMZ got their hands on video of Ryan Gosling having sex with underage girls in a hotel room. It’d be pretty devastating, right? Luckily, Rob Lowe did it during a time when people were seemingly more fascinated by the fact that someone had a portable video camera than the content of the actual tape.

All kidding aside, Rob became a pariah for years before pulling an Alec Baldwin and discovering that making fun of yourself in comedies is a magical career elixir. Wayne’s World lit the comeback spark, The West Wing kept it rolling, and his current run on the series Parks and Recreation is buttressed with respected turns in films like Behind the Candelabra.