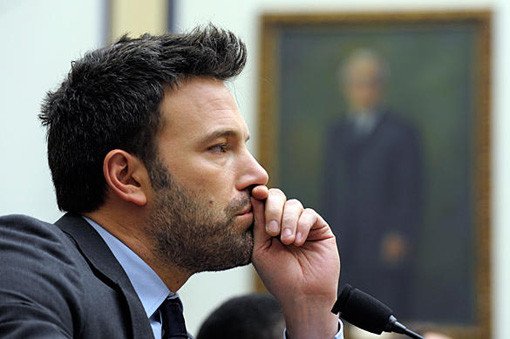 #6. BEN AFFLECK
After the shit double barrel of Daredevil and Gigli, Ben Affleck’s career (already considered something of a joke) should have been blown up so completely that his brother Casey would be forced to change his name in order to get roles.

Instead, Ben went behind the camera and found new life as a director of crime thrillers set in Boston where bodies are dropped faster than R’s. Now, following his critically acclaimed film Argo, he’s getting to be the first post-Christian Bale Batman to boot. We laughed at him, now we’re forced to laugh with him.

How to Beware of Scam Assignment Services