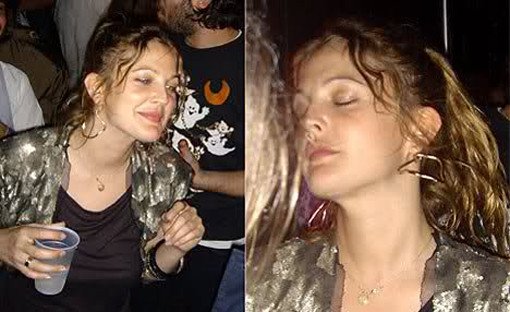 #3. DREW BARRYMORE
Any story that begins “Got her big break at age 4 in a Steven Spielberg movie, was in rehab by age 14” and doesn’t end with “R.I.P.” defies belief. Drew is one of the rare people who indulged in all the typical child star speed bumps (including, literally, bumps of speed) only to emerge out the other side a respected Hollywood survivor, and enjoying a second career as a successful producer.

How many other people who spent the bulk of the 90s flashing their cans at anyone who made eye contact with them can boast that kind of turnaround?

In today's modern era, most people already have credit cards. They use it for making payments over...