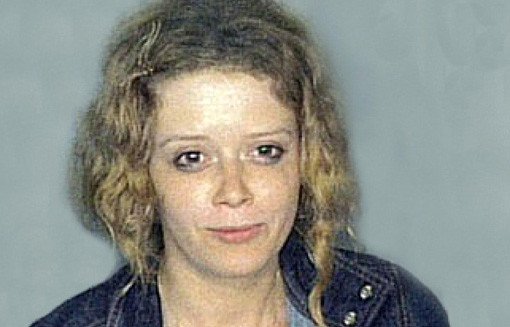 #7. NATASHA LYONNE
The very fact that 90s teen star Natasha Lyonne still walks the Earth (much less works) is baffling. So drug-addled she once disappeared for days only to show up under a fake name in Bellevue Hospital riddled with Hep C, she followed that up by getting busted for making sex threats against her neighbor’s dog (go back and re-read that. Yep).

Natasha made Andy Dick look like Tom Hanks — but somehow she turned herself around, scored a plum role on the Netflix series Orange is the New Black, and is on the comeback trail.