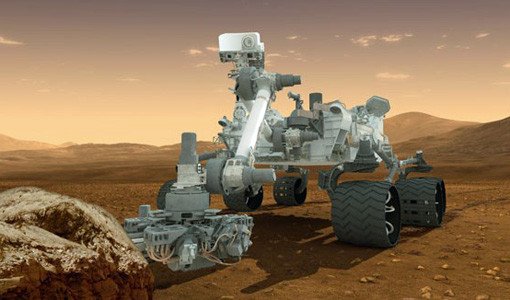 NASA’s Curiosity, the biggest and most advanced robotic rover ever sent to another planet, just made a successful landing on Mars. The $2.5 billion project is being called “the first full-fledged science laboratory sent to a distant world,” and it will not only test to see if Martians gather for tea parties and group viewings of True Blood, but also open the door for exploration of other distant planets in the future.

Curiosity sent grainy thumbnails photos upon touching down but will provide far more detailed info during its stay on the Red Planet (barring an untimely alien abduction). While  the rover promises to send back lots of fascinating info we’re, ahem, curious to see if the rover refutes any of the hard facts we’ve learned about Mars and Martians over the years. Hard facts like … 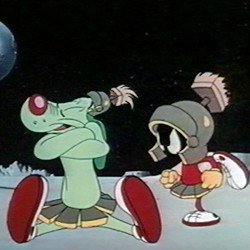 #1. Martians own dogs, wear Chuck Taylors, and are very fussy.
Marvin the Martian proved what many people already knew: That Chuck Taylors are in style no matter what planet you’re on. He also somehow managed to be not scary at all despite having gigantic eyes and no face.

#2. On Mars, Rancors are called “white apes.”
We don’t know what is it with Mars and gladiators (see Marvin’s outfit, above), but there, prisoners are forced to battle to the death for the amusement of four-armed weirdos. That’s kinda badass, but they could have come up with a better name for their monsters than white apes … ohhhhh, right. Symbolism.

#3. Martians hate birds.
Here on earth, we flip the bird to indicate disgust. Martians apparently take that phrase too literally. 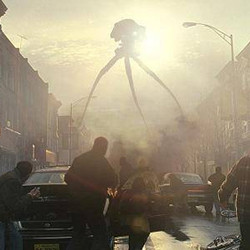 #4. Martians get the sniffles in a real bad way.
Microbes apparently don’t exist on Mars (sorry, NASA!), so if we’re invaded we can save WMDs to use on each other and instead throw used tissues at the Martians and wait for them to die.

#5. Martian tornados are dicks.
We’ve heard a lot about the crazy sand storms on Mars, but we didn’t know they were malevolent. 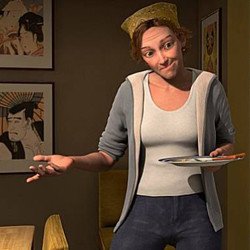 #6. Single human moms are abundant on Mars.
If a mom has been captured and sent to Mars to raise alien babies, she’d probably welcome your company so long as you’re semi-attractive and don’t have tentacles or bug-eyes. What we’re saying is, Mars is a great place to get laid.

#7. Martian zombies have moxie.
They’re agile and intelligent enough to grab the weapon when a gun is jammed in their face. Battling this type of infected life form adds danger to the trip — luckily, Danger is our middle name.

#9. Johnny Cab is your DUI savior.
Johnny Cab might be annoying and drive a budget ride, but he’s a great option if you’ve been drinking or are being chased by angry men with guns. One tip: Pay your fare. Johnny Cab is programmed to self-destruct if you try to skirt the tab. 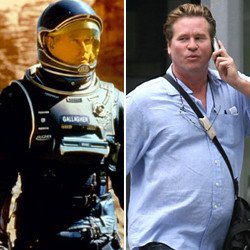 #10. Skinnier versions of  ourselves can be found on Mars.
See?