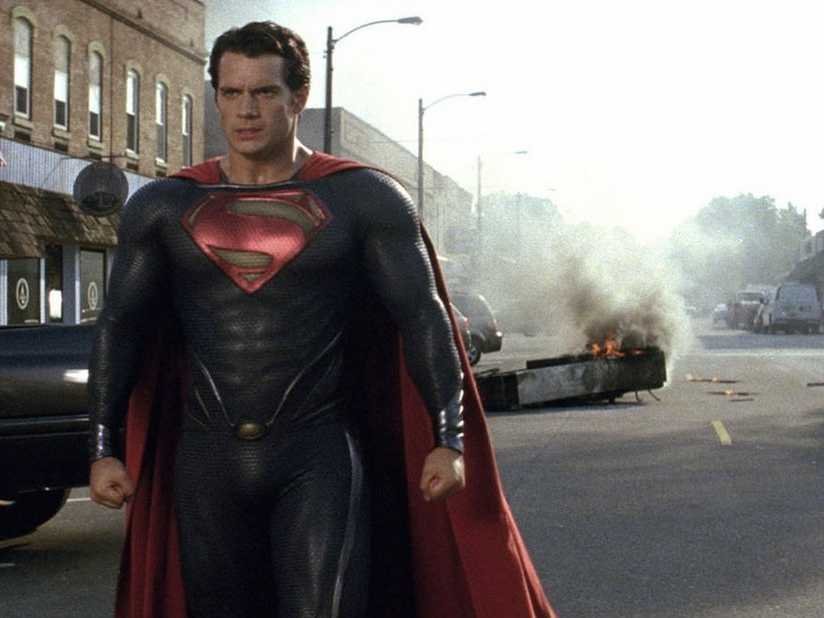 Prometheus, the sorta-prequel to the Alien(s) movies, and Man of Steel, The Host, The Avengers, Thor: The Dark World, and Pacific Rim all had different fictional aliens in them. But that doesn’t mean all aliens are fictional. After all, eggheads estimate that there are trillions of planets in the Milky Way alone. Chances are, some little green men and women inhabit on a few of them.

But have any of them ever taken a trip to Earth? Lots of people claim they have, but despite those somewhat frequent UFO sightings, we’re not so sure. Still, that doesn’t make these stories of UFO sightings, alien visitations, human disappearances, and death any less creepy.

NEXT: THE HILL ABDUCTION