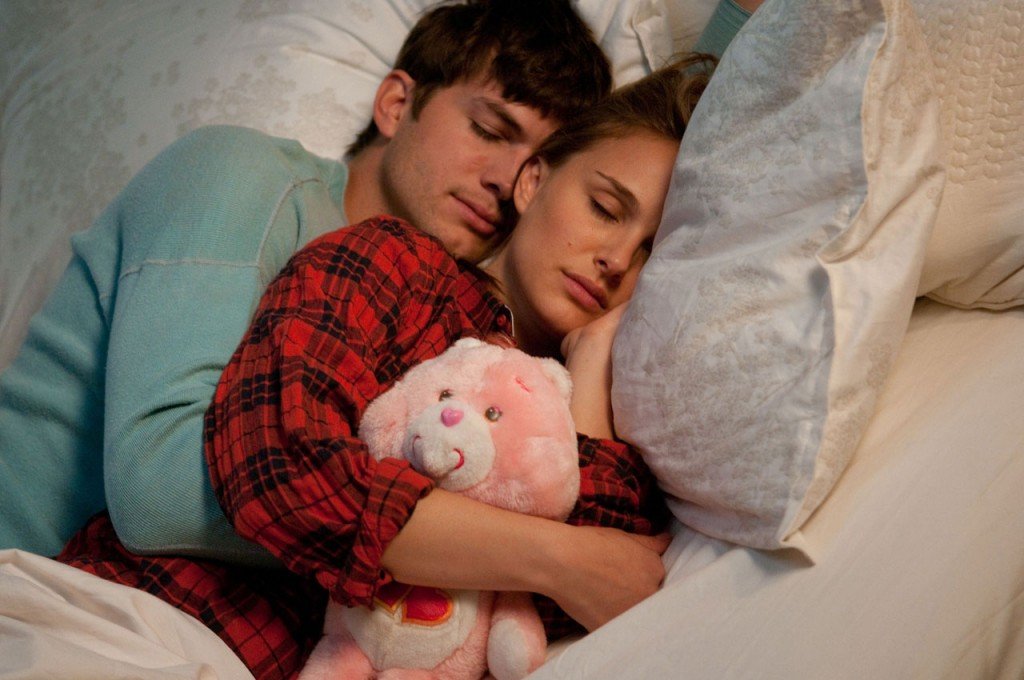 Remember That She Thinks Differently
You know what sounds easy to me? Finding a hot guy who would be a great FWB, setting the rules, and following them. In fact, just typing that makes me want to go out right now and find a FWB. But deep down I know it wouldn’t be that easy for me.

Also: Here’s How To Have No-Drama Sex With Your Ex-Girlfriend

“Women often agree to the friends with benefits thing hoping that it’ll turn into something else,” Firstein says. “What they don’t understand is that, most of the time, it’s not going to turn into anything.” I’m a pretty hot, fairly intelligent, fun-to-be-around girl with a good sense of humor. [It’s true.—Ed.]

Especially when compared to many of the weirdo women I’ve met thus far in my life, I’d say I’m a catch. I say all this not to brag, but to illustrate how insane I could end up being in a FWB situation: I would think that, if I’m such a catch, why wouldn’t my FWB want to take things to the next level? And that’s what a lot of girls will think. So, even though she may be acting like she’s capable of being all Natalie Portman in No Strings Attached, she may secretly be all Ashton Kutcher about it. Er, sorry if that created an unsettling visual.

Next: When To End It