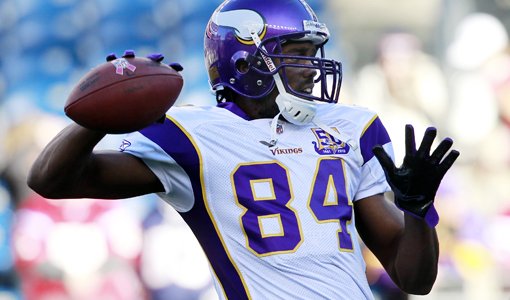 It took less than a month for Randy Moss’s reunion with the Minnesota Vikings to come to an end. Following a 28-18 loss to his old team, the Patriots, Moss buried his new team and coach during a press conference while making it clear he wished he was still with the Pats.

Ouch. Moss was waived a day later, ending his 25-day, 4-game stint with the Vikes. It was a quick exit, but a lot longer than some other ones we found. Whether it was an NFL career that ended after one play, a coach who got fired after five days, or a reality TV show winner with a title reign of a minute and change, Moss can at least say he outlasted the crew on the following pages.