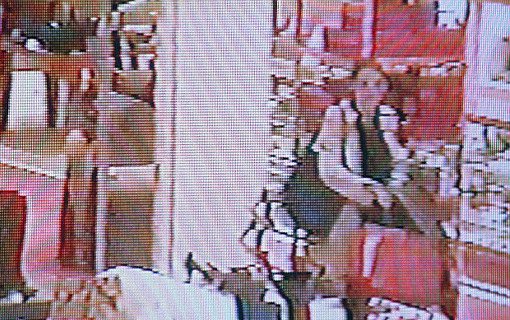 #2. Winona Ryder
What: Grand Theft and Illegal Possession of Prescription Painkillers
When: 2001

In December 2001 Winona Ryder, whom you may remember as the weird kid from Beetlejuice, the kind of hot chick from Edward Scissorhands, and the kind of weird/hot woman from Black Swan, got picked up for thieving more than $4K worth of goods from Beverly Hills Saks Fifth Avenue. She was acquitted of burglary charges but found guilty of shoplifting, grand theft, and vandalism. She was sentenced to three years of probation and a lifetime of shame on the internet.