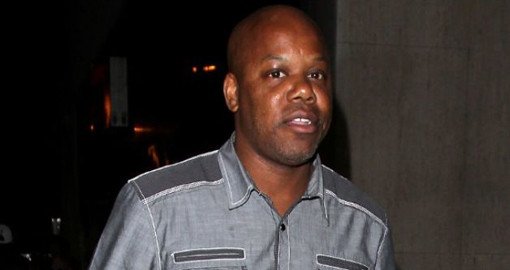 #7. Too Short
What: Taking A Gun Through Security Screening
When: 2014

At least Too Short (aka Todd Shaw) admitted the reason for his arrest was a “big fucking mistake.” Few could disagree. Most people with a human brain that works even semi well understand that you aren’t allowed to bring guns on an airplane. We know, the TSA’s rules are super strict, but that’s just how they roll. Too Short was all, “Pffft, whatever.” Or maybe he just forgot. Either way, the dude had a gun inside a bag that he tried to take into the Bob Hope Airport in Burbank. He fled the scene and later cam back with his lawyer.

Next: How Lewd, George!