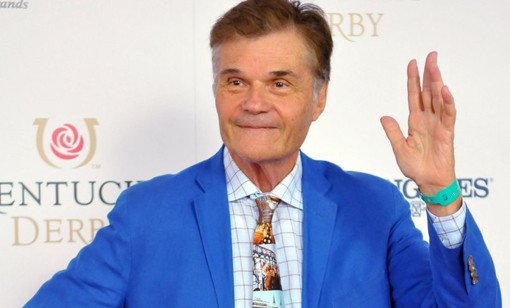 In 2012 Fred Willard, an improv genius who has made numerous parts in Christopher Guest movies like Waiting for Guffman, Best in Show, and A Mighty Wind, was watching some nudie vids at an adult movie theater— they still have those goddamn things? — and was caught … well, you know what he was caught doing. (Hint: Pulling a Pee-wee Herman.) He wasn’t charged with a crime but did get canned from a PBS show, and later admitted the entire scene was a huge embarrassment. And no, he wasn’t talking about the size of little Willard.

Next: What An (Andy) Dick