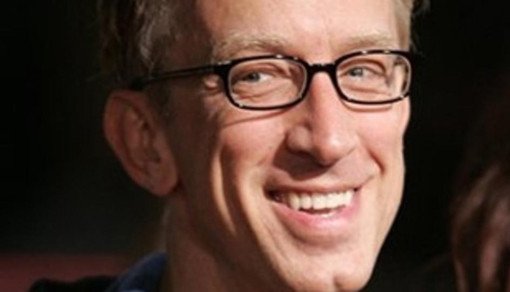 Yes, Andy Dick has had numerous run-ins with the law, including grand theft involving a stolen necklace and being drunk-and-disorderly in a CA restaurant. However, in 2010 the former News Radio star was arrested in West Virginia for allegedly engaging in unwanted and uninvited groping of two victims’ genital region. This piggybacks another awful charge back in 1998, where he was picked up and arrested for exposing a teenage girl’s bare chest. Yep, he sure is a dick.

Next: A Housewife With A Lead Foot