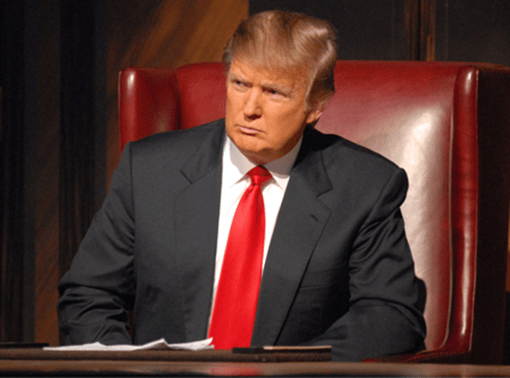 Lesson Two: Be Tough, But Fair

Three of Trump’s spawn – Ivanka, Donald Jr. and Eric — all work for him as EVPs of the Trump Organization, and all of them are quick to point out his “tough but fair” bossing style. Trump’s most recent book Time To Get Tough is also a relentless instruction manual aimed at America’s politicians and leaders, accusing them of allowing the country to become a broken country, and offering solutions to the problems. Even his role on The Apprentice — though we’re 99% sure it was scripted — painted a clear picture of a tough but fair boss, as Trump heard each contestant out (fair) before declaring “You’re fired!” (tough).

Next: Get A Prenup