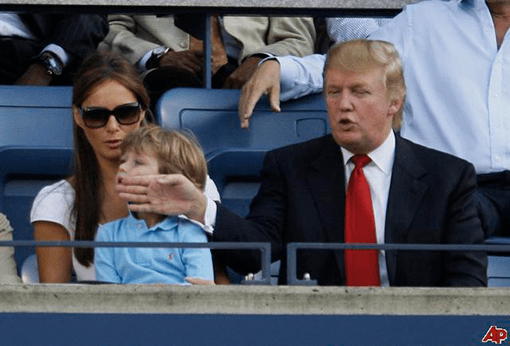 Lesson Three: Get a Prenup

Trump’s been married three times, divorced twice, and he’s still worth $3.1 billion. The guy knows how to protect his loot. And, recently, he advised a pre-wed Mark Zuckerberg to prenup with a vengeance. “He’s gonna be worth like $18, $19 billion. They get married, and then for some reason over the next couple of years they get divorced and then she sues him for $10 billion and she hits the jackpot. In New York, she would get a big chunk of what he has. I’m notoriously cheap with these things.”

So before you get hitched, take some advice from Stanford Lotwin, one of Trump’s lawyers: “Limit the disclosure of financial assets by stating merely that you have certain assets exceeding a certain value. However, it is necessary that each asset be specifically identified in the contract so there is no question later as to whether the existence of the asset was disclosed. Make sure you don’t lie. If your spouse can prove you were hiding assets, you will definitely be in big trouble!”

Next: Stick To Your Guns