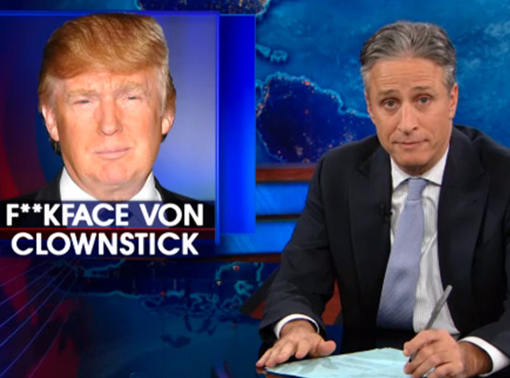 Lesson Five: When It Comes To Business, Embrace The Hate

If people think you’re a dick, you may as well keep being a dick. Trump is nothing if not a ruthless and smart businessman, and it’s a reputation that’s served him well financially. For example, Trump’s recent ploy to build a golf course in Scotland has plenty of residents enraged, but no one is surprised. And, thanks to his unforgiving persistence, Trump rarely taps out to his opposition. Even in his numerous bankruptcy declarations, Trump comes out on top. Why? He doesn’t get personally involved. In two instances, he separated his personal and business finances, allowing his corporation to file for bankruptcy while not affecting his personal wealth.

Next:  Keep Social Media In Check