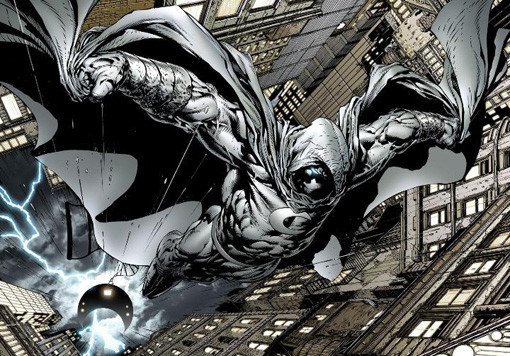 #7. MOON KNIGHT
Imagine if Batman were not rich, was so dangerously schizophrenic that he had not one or two but THREE separate personalities NOT INCLUDING HIS SUPERHERO ALTER EGO, and didn’t bother with that whole pesky “no killing” rule? You’d have Marvel’s Moon Knight. He’s so incredibly insane, he makes Bruce Wayne and the Joker look sane by comparison – we’re talking, “often stopped from killing by a tiny Egyptian god that lives in his head and talks to him like Jiminy Cricket” insane.

Moon Knight is also a “nocturnal” avenger who gives so few fucks that he actually wears all white. Come at him, bro. 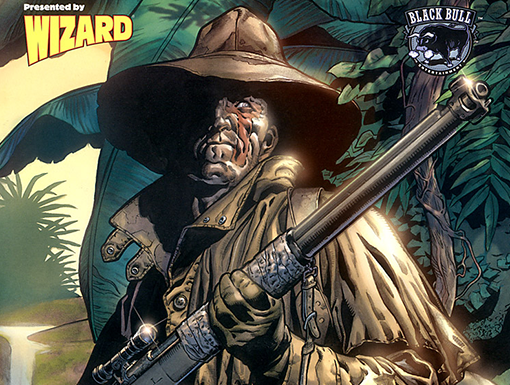 #8. JUST A PILGRIM
Want to one-up Walking Dead? Take a gander at this twisted story from the mind of Garth Ennis (Preacher). Just a Pilgrim follows a Clint Eastwood-esque gunman and former Green Beret who roams an Earth that has been turned into a desert wasteland due to the sun expanding and torching the planet (people are basically walking on what was the ocean floor, and they meet all kinds of funky mutants that used to inhabit the darkest depths of the sea) In addition to being violent, he’s also a religious fanatic who has a cross burned into his face. Fun!