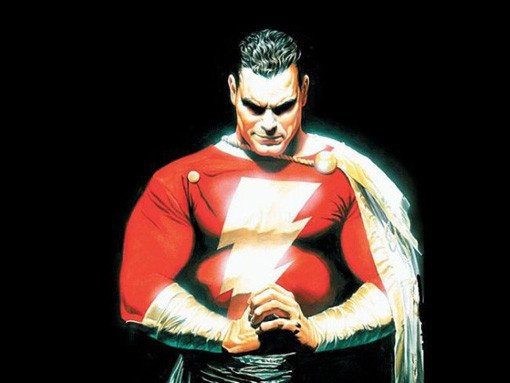 #9. CAPTAIN MARVEL
Guess what, DC Comics? You have other heroes besides Batman and Superman. But, hey, we understand it’s tough to wean yourself off the Kal-El teat – so start slow. Bust out Captain Marvel (also known as “SHAZAM” after his power-summoning battle cry).

He’s a Superman-like figure with a batshit backstory: When he’s not the caped superhero, Captain Marvel is a little boy named Billy Batson. Billy got the ability to turn into an adult superhero when a wizard lured him down into the subway (and here you only got Hep C last time that happened). It’s creepy AND spectacular! 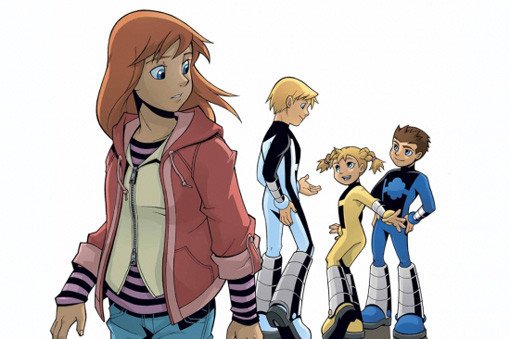 #10. POWER PACK
How hasn’t anyone made a movie of Power Pack? It’s a superteam made up of little kids! It’s like the Nick Jr. Avengers, and by all rights should be plastered on sippy cups and backpacks all over the world. The Pack consists of four siblings aged 5 to 12 who got their powers from their scientist father and an ALIEN THAT LOOKS LIKE A MAN-HORSE.

Seriously, Marvel. You’re part of Disney now. No way this shouldn’t be happening. Hell, this would make an amazing Marvel/Pixar collaboration.