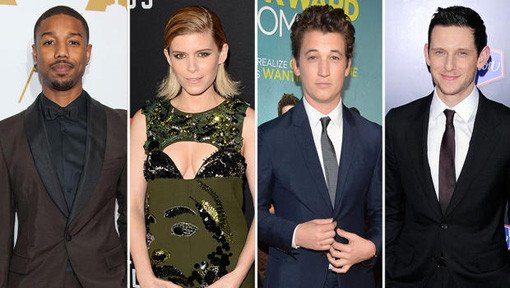 This week, Fox announced that it is going back to the drawing board on The Fantastic Four — the iconic Marvel superteam that the studio horribly botched in two cinematic outings — and “rebooting” the franchise with the kind of casting choices that has kept the CW alive and kicking.

We’re calling bullshit. Stop hitting the reset button and start giving some other heroes a chance to have their moment at the box office. We’ll even point you in the right direction…

Also: A GIF guide to Season 1 of Saved By The Bell 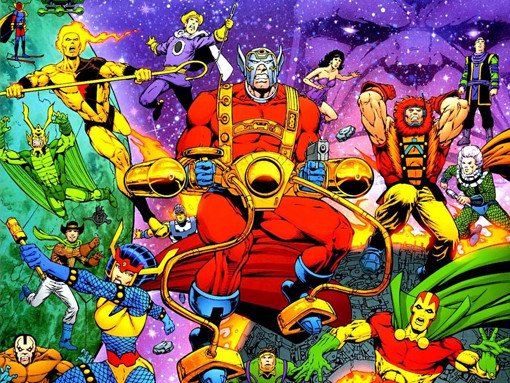 #1. NEW GODS
Marvel is taking a huge risk this summer by stepping outside their usual superhero circle and introducing the space adventure Guardians of the Galaxy. DC could make similar waves by abandoning their own capes and diving headlong into Jack Kirby’s legendary psychedelic mindfuck New Gods.

Basically, New Gods is like a mix of Guardians and Thor – an intergalactic space saga between warring god-like beings. It’s a million miles away from Batman, and it would do DC good to show they have more up their sleeve than Bruce Wayne’s phone number. 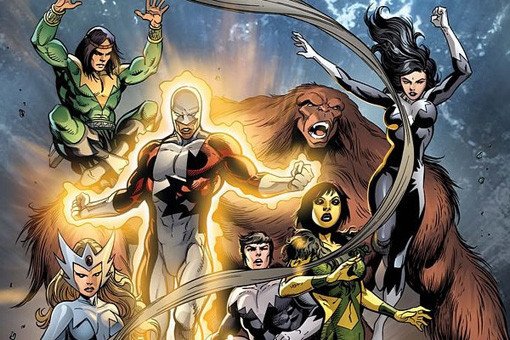 #2. ALPHA FLIGHT
There’s already talk of X-Men spin-offs, so why not Canada’s greatest (and maybe only?) superteam, Alpha Flight?

Not only do they have ties to Wolverine (he was asked to join, but said no, preferring to hold out for a contract offer from the U.S.-based X-Men because apparently Logan’s agent also does work with the NHL), but they have a pretty distinct and movie-ready line-up: A giant Chewbacca-like monster called Sasquatch, a noble leader named Guardian (he’s Captain Canada — no joke, his costume is basically what Team Canada wore in the 1987 Canada Cup), a First Nations shaman called, er Shaman, one of the first openly gay characters in comics in the French-Canadian Northstar, and a plucky little dwarf in a leotard called Puck.

We can see it now: “Next Summer … Justice is Aboot To Be Unfailingly Polite.”