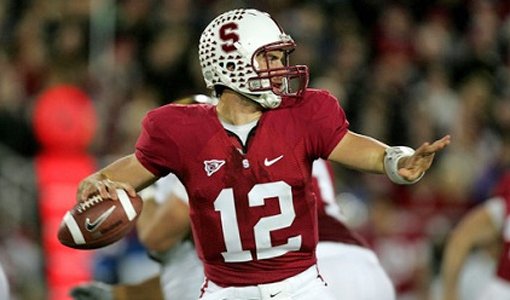 Without quarterback Peyton Manning last season, the Indianapolis Colts went from perennial playoff contender to the worst team in the NFL. Now that they’ve traded Manning to the Broncos, the way is cleared for the Colts to draft Stanford QB Andrew Luck as the overall No. 1 pick in the NFL draft.

Of course, we won’t see that happen for one very good reason: The draft is boring as hell. But talk of the draft did get us thinking about the best fictional football players we’d be considering if we were on the clock. If we missed anyone, let us know in the comments. 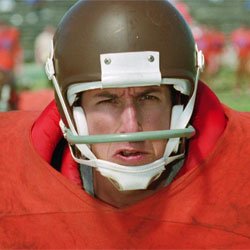 LB Robert “Bobby” Boucher, Jr. | The Waterboy, 1998
Off the field, Boucher (pronounced Boo-SHAY) is a soft-spoken mamma’s boy from the swamps of Southern Louisiana who may or may not be severely developmentally disabled. On the field — especially when he’s riled up and hydrated with high-quality H20 — the dude is so badass he makes Lawrence Taylor look like Liz Taylor. 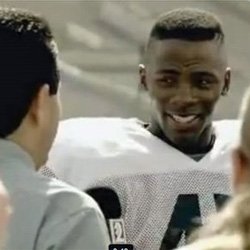 RB Boobie Miles | Friday Night Lights, 2004
What’s Miles’ playing style like? Picture Barry Sanders, Bo Jackson, Randy Moss, and Michael Vick all sort of rolled into one high school kid from Texas. Of course, if you’ve seen the movie, you know that Miles tore his ACL, which basically ruined his football career. But we’re making up the rules here, so let’s all pretend like his health is just fine. Just like the Broncos are doing with Manning! 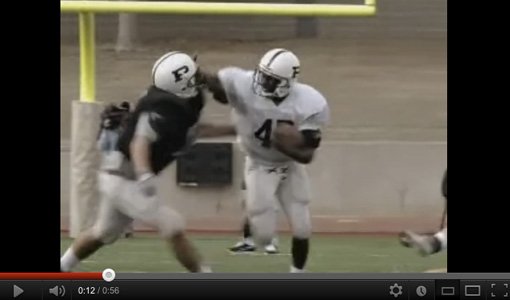