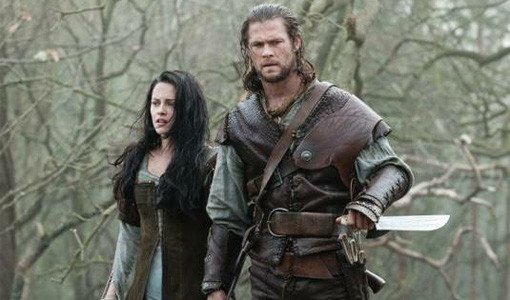 The tagline for the big-budget bedtime story Snow White and the Huntsman is “This is no fairy tale.” We’re not sure what the hell that’s supposed to mean since it is, in fact, a fairy tale. But maybe they’re trying to convey that it’s not all about helpless princesses and dopey princes — instead, it’s darker and more violent. Thing is, that means it has a lot more in common with the original Snow White fairy tale than the Disney movie did.

In fact, before they receive Disney makeovers, most Grimm fairy tales are actually grim fairy tales. After all, they were in part designed to scare the sh!t out of kids so that they wouldn’t misbehave. And that’s why some of them feature deaths — both the heroes and the villains die horribly in lots of fairy tales — that rival the toxic waste explosion from Robocop, the Jigsaw killer’s torture devices, or even the handy work of demented serial killers. So wave goodbye to your childhood memories and check out these 10 badass death scenes from fairy tales. 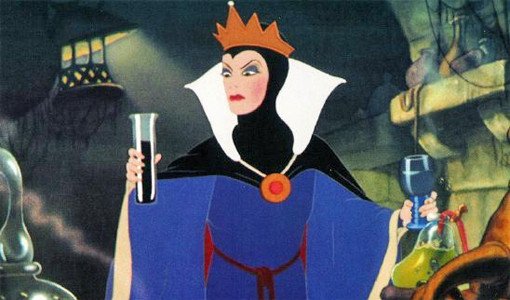 SNOW WHITE
Who dies: The Wicked Queen
You probably remember the version where the Evil Queen falls to her death and then gets squashed by a boulder. And to be fair, that’s a pretty badass death. But in the original version of the story by the Brothers Grimm, the Queen’s punishment for trying to kill Snow White is far worse: She’s forced to put on a pair of searing-hot iron shoes before being made to dance until her feet burn off. Then she dies. 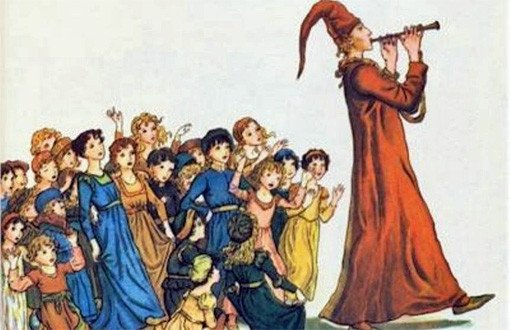 THE PIED PIPER OF HAMELIN
Who dies: About 130 children
In 1284, the town of Hamelin hired a piper to use his magic flute to lead all the rats away from the city. Then the city stiffed him on the bill. Bad idea. In this minstrel twist on To Catch A Predator, the piper rips a tune on his flute that lures the town’s children into the woods where — depending on the version you read — he either drowns them, sends them off a cliff, or just … keeps them. That’s definitely the creepiest version.