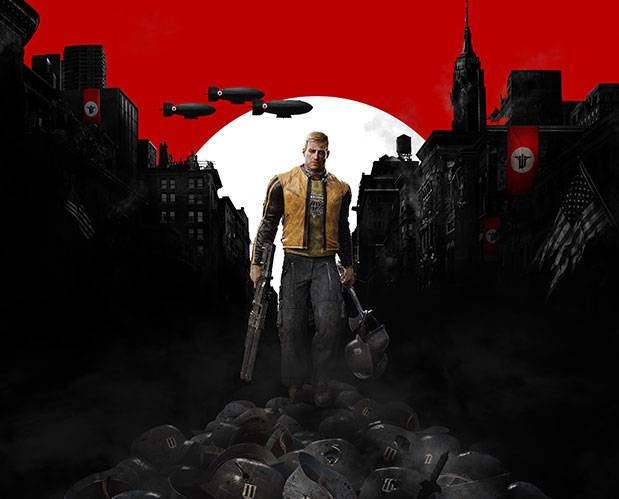 Wolfenstein: New Order arrived back in 2014 for PC and console to relatively solid reviews. Now, publisher Bethesda and development studio MachineGames are continuing the FPS and have showcased Wolfenstein II: The New Colossus during the recent E3 festivities. Pretty much like its predecessor, The New Colossus is set during the early 60s and you’re going to have to assist the main character, BJ Blazkowicz, to liberate the US from the nasty Nazi force. Check out the trailer below:

After Bitcoin, the most popular digital currency is Ethereum. But despite all the potential the coin has,...